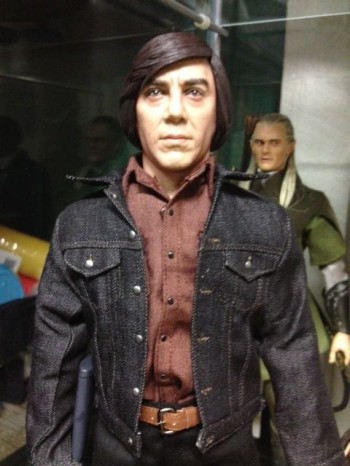 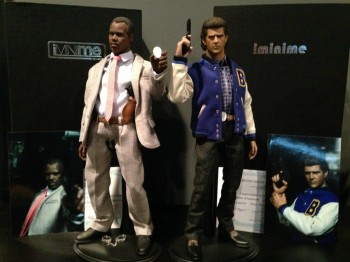 This week, it was a number of 1/6 scale movie figures that caught my eye: