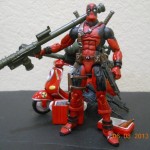 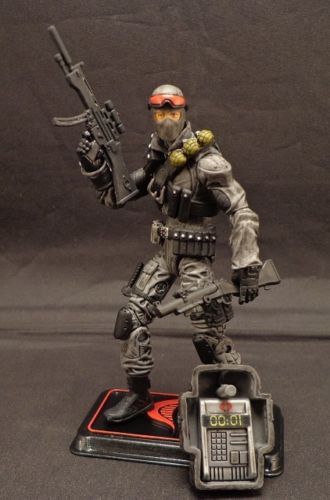 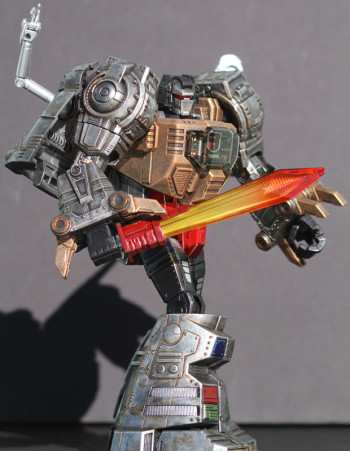 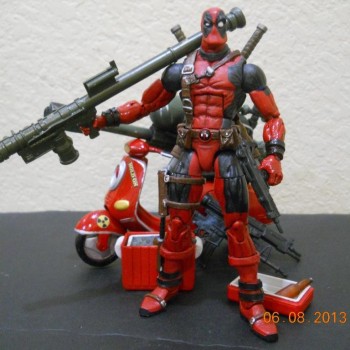 This week we’ve got customs from across three of the major Hasbro brands: