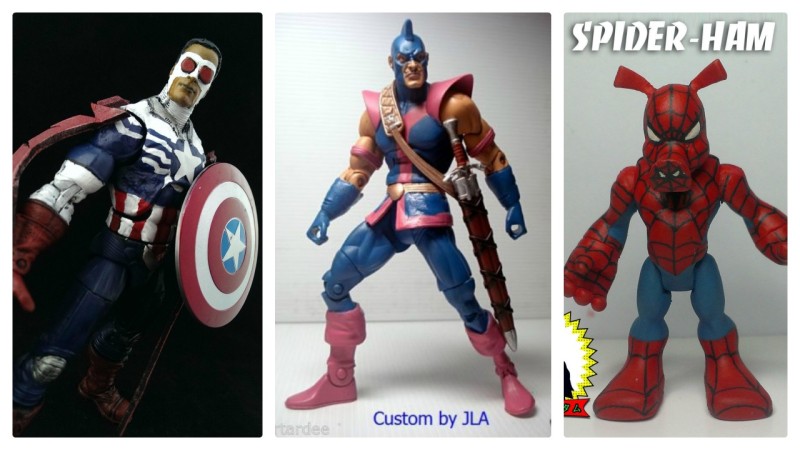 With Avengers: Age of Ultron opening this week, I thought an Avengers-themed Border Patrol would be in order.