Target has released its picks for the top Star Wars products from The Force Awakens, and pitches that they can be your one stop for Star Wars. We all know that with all the retailer exclusives out there, if you want to complete your collection, you’ll be stopping everywhere. But Target will be the only one with Hasbro’s remote-controlled BB-8 droid.

Still, it’s nice to see some of the other items outside of our Black Series and LEGO updates – a Millenium Falcon drone looks like fun!

No Jedi Mind Tricks: Target Exclusive BB-8 Droid is Here, Plus So Much More

We meet again, at last…

Star Wars: The Force Awakens hits theaters on December 18th and Target’s got a galaxy’s worth of new movie merch that is out of this universe, including the BB-8 droid from Hasbro found only at Target.

Target stores around the country are transforming into one-stop destinations to “Shop the Force.” We are bringing the Star Wars universe into guests’ homes, lives and imaginations through hundreds of toys, apparel, grocery and housewares products. For those who can’t “Shop the Force” in person, guests can also log Target.com for the latest additions.

As fans wander Target’s galaxy of offerings, they’ll see a number of new and exclusive Star Wars products on the shelves—from action figures to lightsabers: 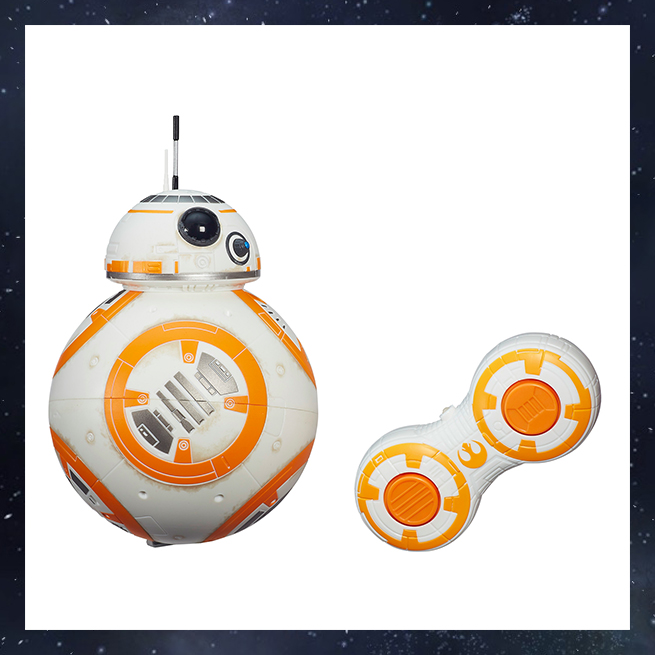 Say ‘hey’ to BB-8, a droid that moves and beeps and brings the excitement of the movie right into your home. It’s available only at Target, created in collaboration with Hasbro, and will be on shelves before Star Wars: The Force Awakens is released! Yet one more moment to look forward to for Jedi fans. 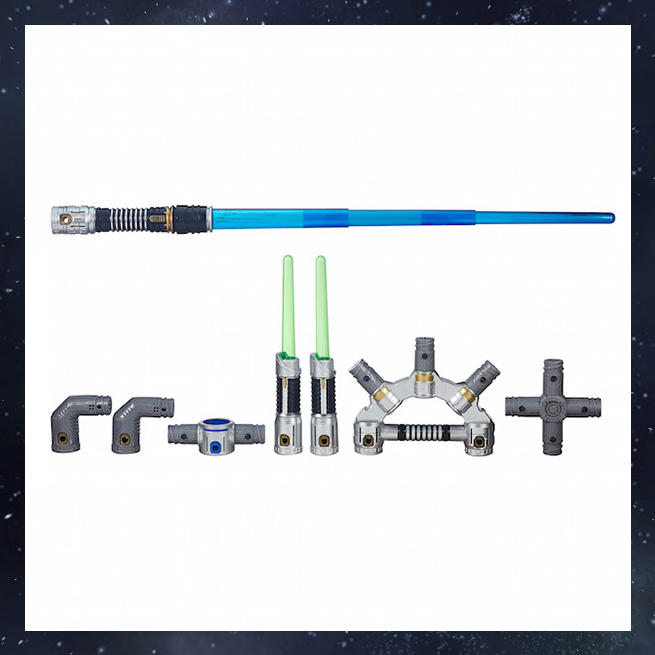 Of course, the iconic lightsaber is also hitting aisles, reimagined to let kids customize and add Bladebuilders from Hasbro to assemble unique, Storm Trooper-ready weapon. There are more than 100 combinations possible, with multiple components to form the ultimate saber! The choice (and the force) is with you. 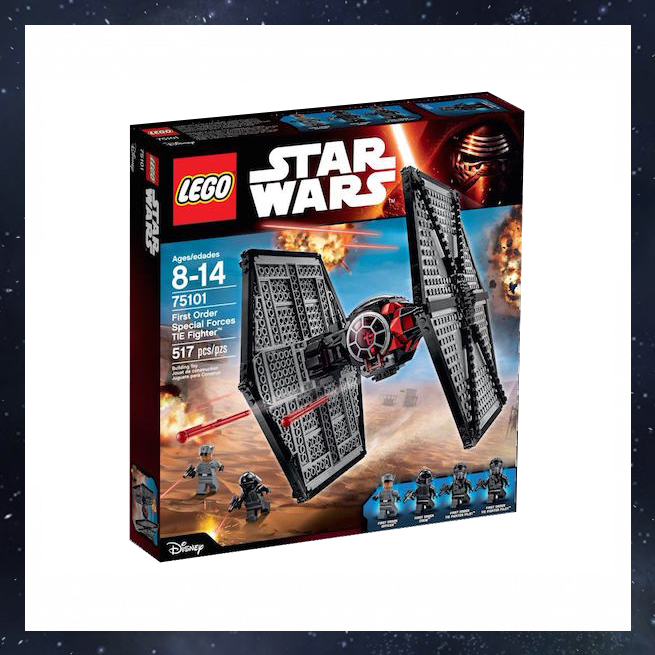 Prepare for enemy fire (and many hours of constructive concentration) with the brand new LEGO® Star Wars First Order Special Forces TIE fighter™. The iconic starfighter is designed with two minifigure cockpits that open from the top and bottom, two spring-loaded shooters, plus a rotating antenna—for starship combat, of course. Four crewmembers, pilot and officer are also ready to be placed on board with assorted accessories. 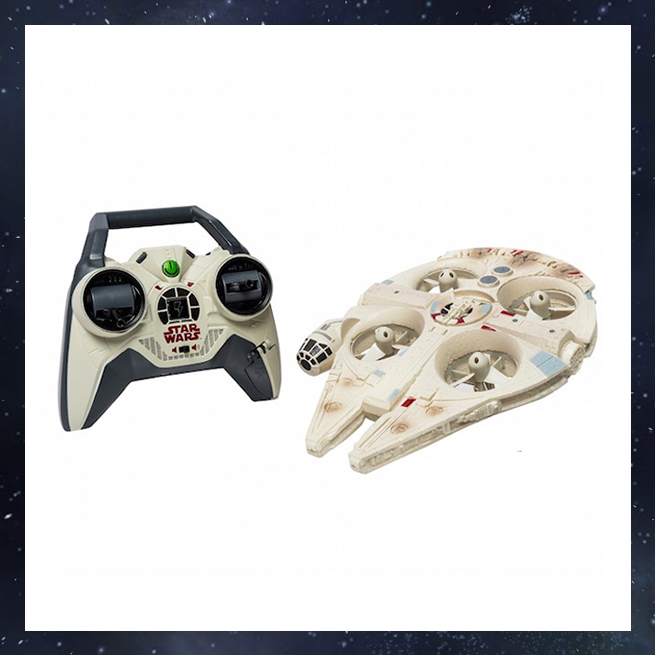 Judge me by my size, do you? Not just kids, but also collectors, have something to celebrate with the brand new Micro Machine Battle Sets from Hasbro. Guests can hold the galaxy in the palm of a hand and admire the incredibly detailed and miniature motorcades, comprised of micro vehicles and playsets. The world of Star Wars: The Force Awakens can literally be in your grasp.

Source: No Jedi Mind Tricks: Target Exclusive BB-8 Droid is Here, Plus So Much More