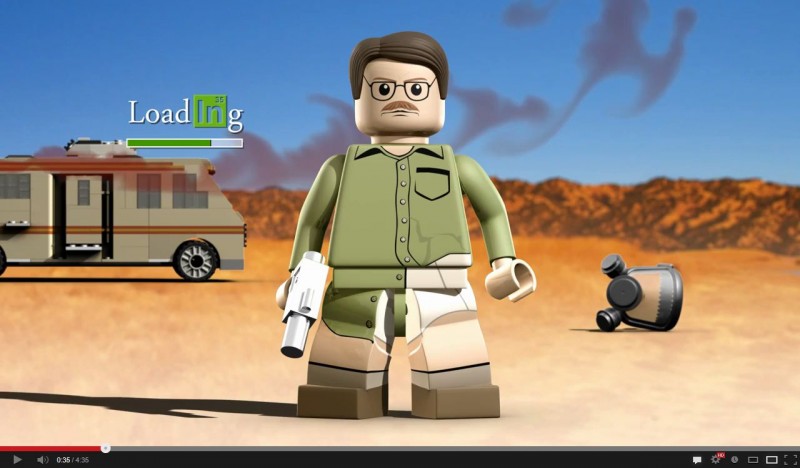 Somehow, Breaking Bad would be the pinnacle of all the Lego video games. And imagine all the playsets! Sadly, it’s just a parody video.

Thanks to Brian at the Fanboy Factor for bringing this to my attention. Happy Friday!

END_OF_DOCUMENT_TOKEN_TO_BE_REPLACED 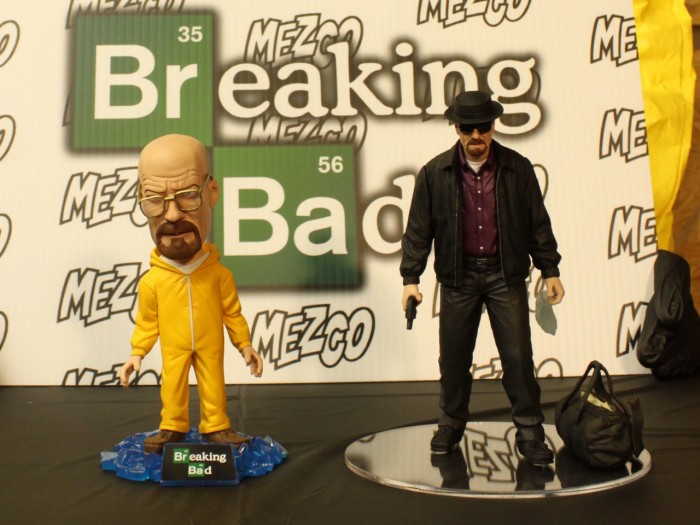 In advance of New York Toy Fair, Mezco held a special preview of its 2013 toy lines. Of special interest are the two items previewed from their new license for Breaking Bad. To start, Mezco is producing an action figure and bobblehead of Walter White.

END_OF_DOCUMENT_TOKEN_TO_BE_REPLACED

Just in time for the second half of the the final season, Mezco has announced it will be making action figures and other collectibles for Breaking Bad.

Fans of Walter White and the Breaking Bad supporting cast should find a good fit with Mezco. Vince Gilligan has said that his intent in creating the series was to turn White from Mr. Chips into Scarface. Mez produced a popular series of Scarface collectibles over the past few years.