A couple of weeks ago, a company called Icon Heroes announced it had acquired the license for ThunderCats “Stactions,” or static action figures. This weekend they released a sneak peek at its Lion-O staction. 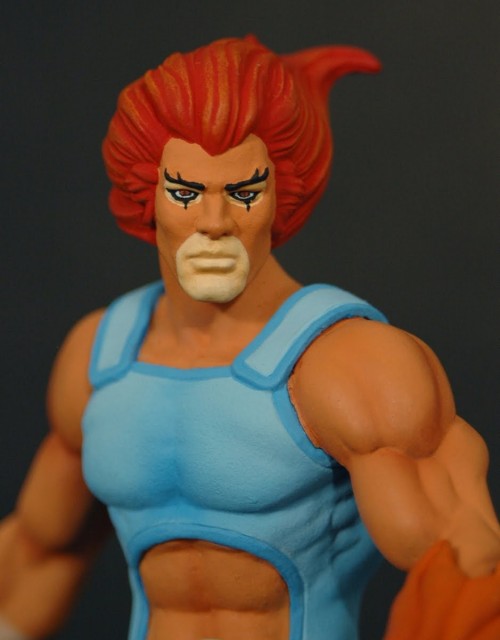