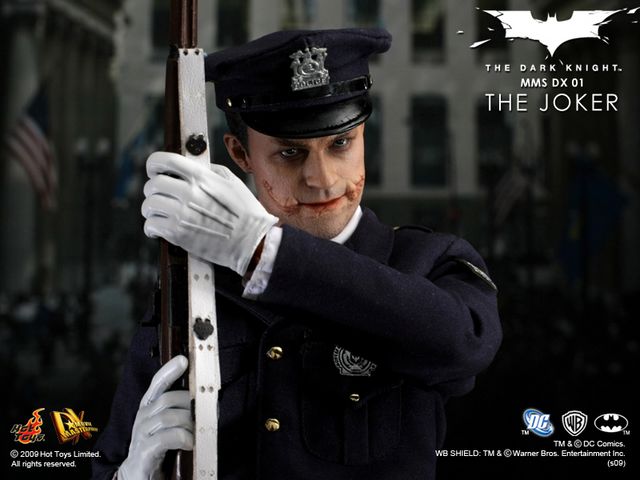 Earlier news reports that Hot Toys would be releasing two new Jokers from The Dark Knight were only partially correct.  Hot Toys has indeed introduced a new deluxe format Joker, but it will feature interchangeable parts that allow you to display the Joker in either his Gotham City Police uniform or in an improved costume featuring his bomb-laden overcoat. 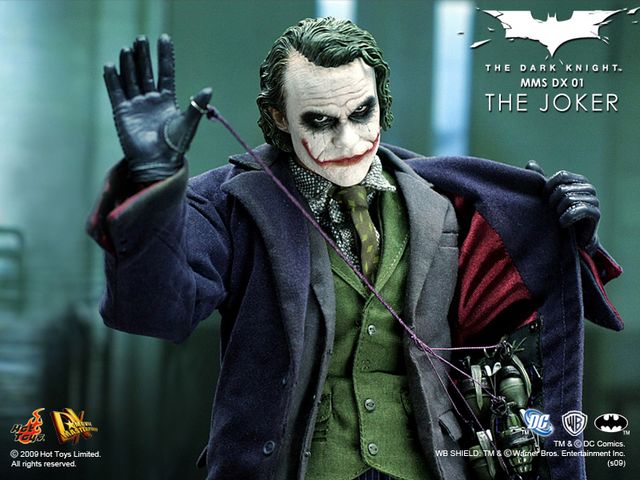 In addition, the figure will feature a new system for poseable eyes.  I’ve not collected figures in this format before, but this may be the first! 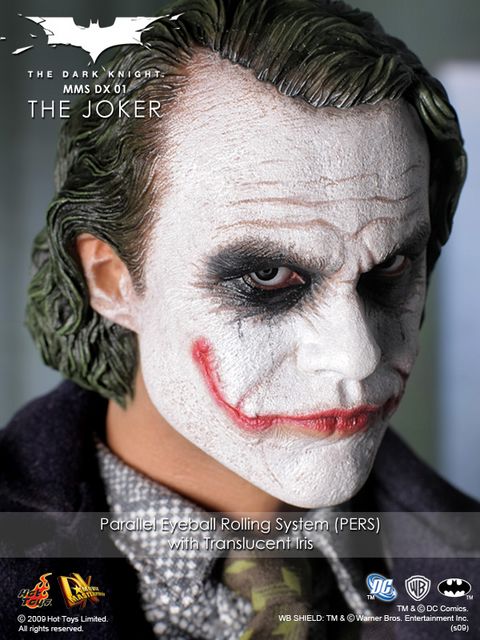 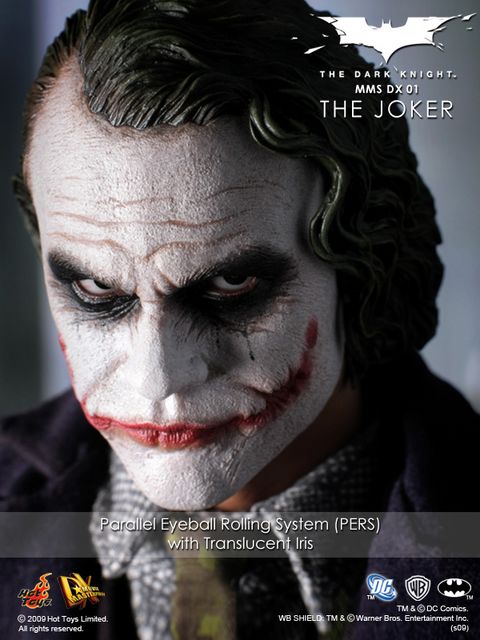 The debut of MMSDX series is THE JOKER from the Dark Knight movie: