I am late to the game seeing these two auctions for Iron Man action figure test shots, because they end in a few hours today.  But they appear to be for the 6-inch Marvel Legends or Iron Man lines. 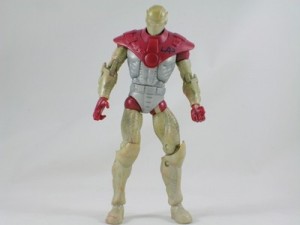 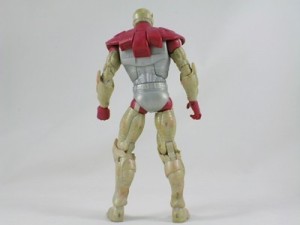 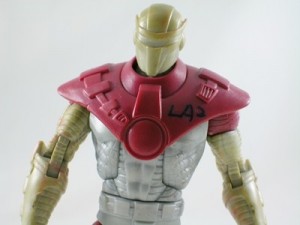 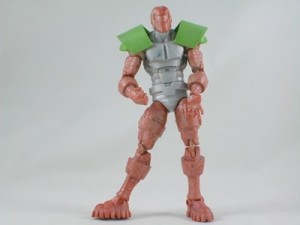 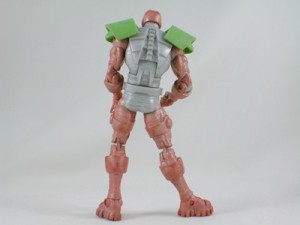 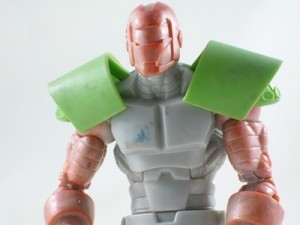 The talk of Crimson Dynamo and Titanium Man in plastic form started at Toy Fair this year, where Hasbro announced the two for its ongoing 6-inch Iron Man line.  At San Diego Comic-Con, painted prototypes for the two were in the display case but removed just prior to the start of the show.  When asked, Hasbro’s Marvel team said they didn’t want to show figures that might not make it to retail – the problem was that the retail channel was still full of previous series of Iron Man figures.

While Hasbro has committed to 3.75-inch scale for the Iron Man 2 movie, they did state in a recent Q&A that they were still hoping to bring out these two figures in 6-inch scale.