Mattel revealed a couple more Masters of the Universe Classics items – first, the March monthly figure, Panthor! I’m a little confused by the naming convention – Battle Cat was listed as an over-sized figure with a $30 price tag, and I’d expected the same for Panthor. We’ll find out the deal here. 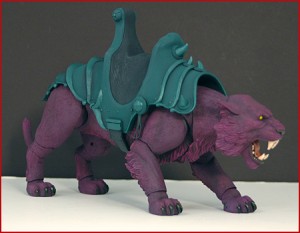 The Great Wars Weapons Pak is coming out in November, and the Weapons Rack is due sometime next Spring. 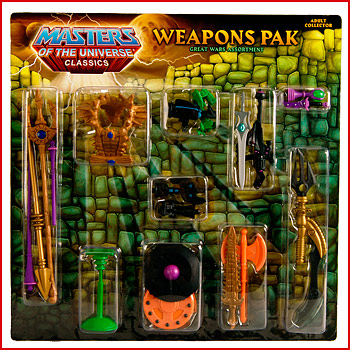 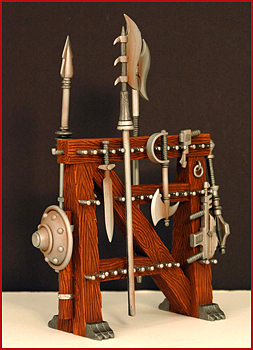