Retailers who ordered 25 copies of the first issue of Battle Beasts from IDW Publishing got this Minimates Stealth Vorin. Battle Beasts is an ambitious undertaking, with Diamond Select Toys and IDW launching the toys and the comic book meant to promote them at the same time. Talyn had reservations about trading on the vintage toy line Battle Beast’s name – regardless of the name, I hope the toy plus comic book approach sees success, as I’d like to see more opportunities for smaller toy companies to succeed with original, non-licensed brands. 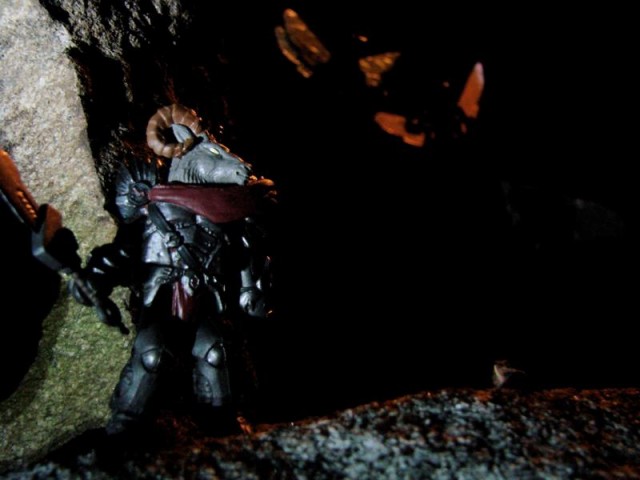 Incentive figure for retailers who ordered 25 copies of Battle Beasts #1!