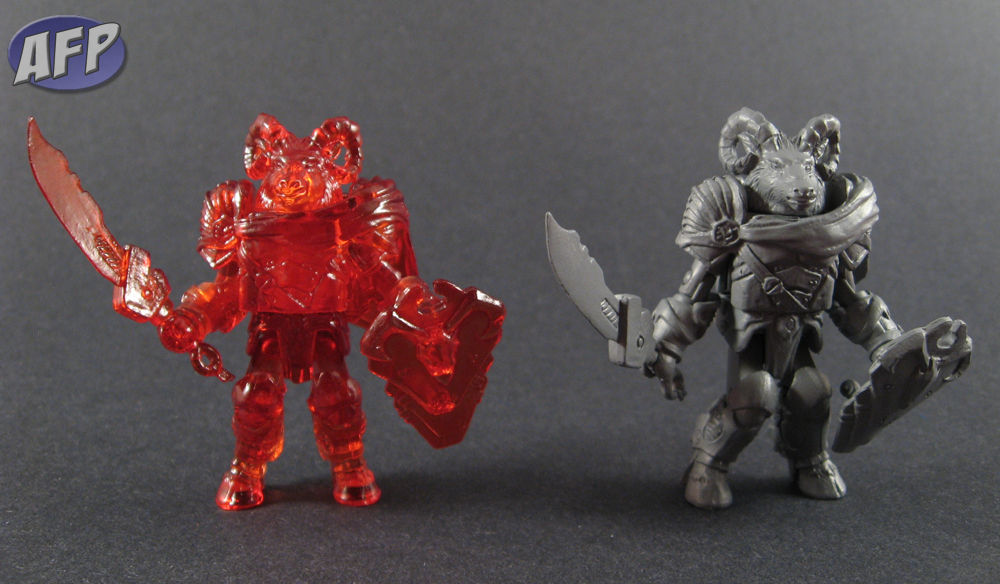 If you’ve been paying any attention over the last week, the internet has kind of exploded over Battle Beasts. Diamond Select Toys had their big unveiling at C2E2 last weekend (see our coverage here) and many people had differing thoughts regarding the line, me included. Then to cap off DST’s reveals, this week Takara/TOMY unveiled their new Beast Fight! line, which in many opinions is what fans had hoped DST’s line would be. So what’s all the fuss over DST’s version of the Beasts who Battle? Let’s discuss. 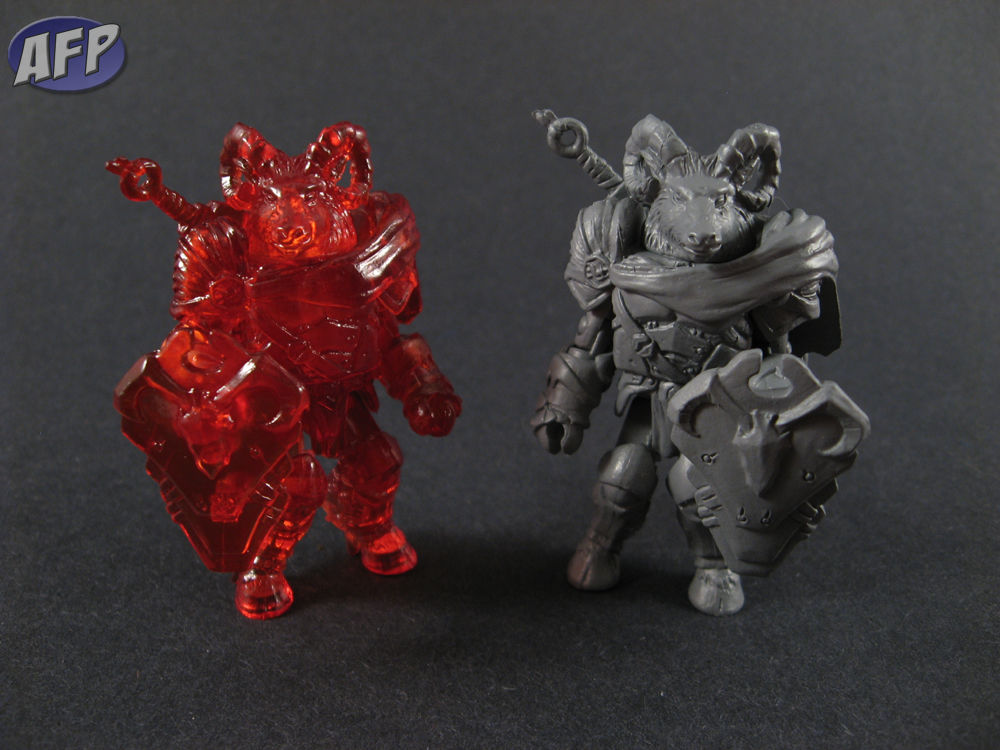 Off the bat I need to first give a huuuuuuge thanks out to TheGodBeast for helping me acquire the gray Vorin Battle Beast at C2E2. As Diamond Select was unwilling to give me a hand getting one of these to show the details off to you guys (as the red one is somewhat difficult to make out because it is clear), TheGodBeast donated one of his for your viewing pleasure. 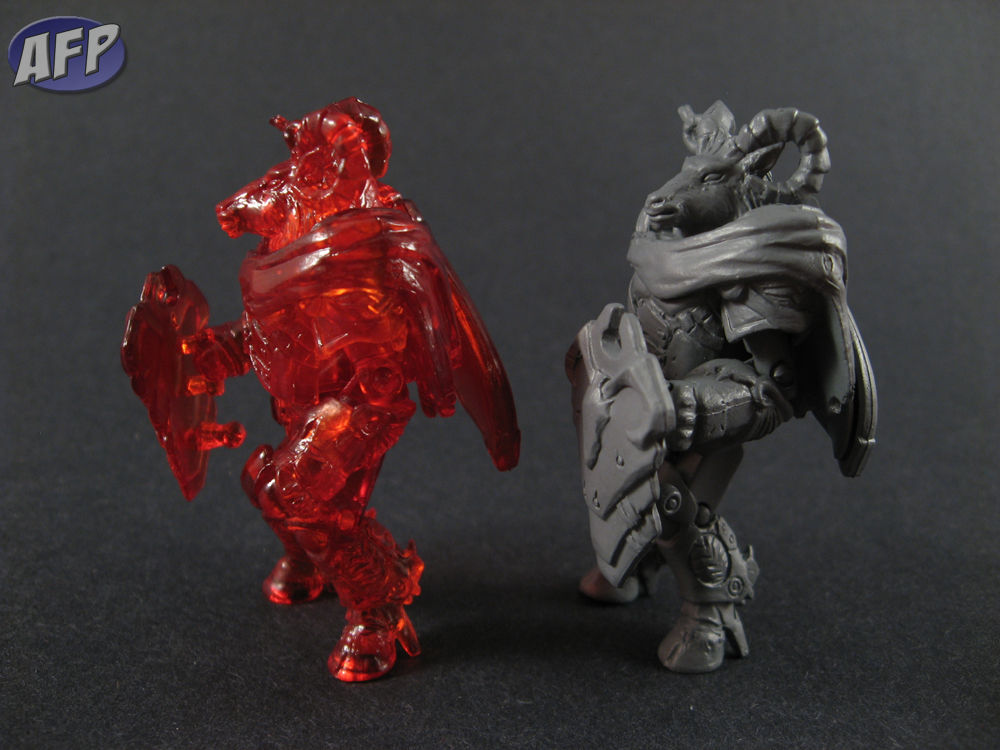 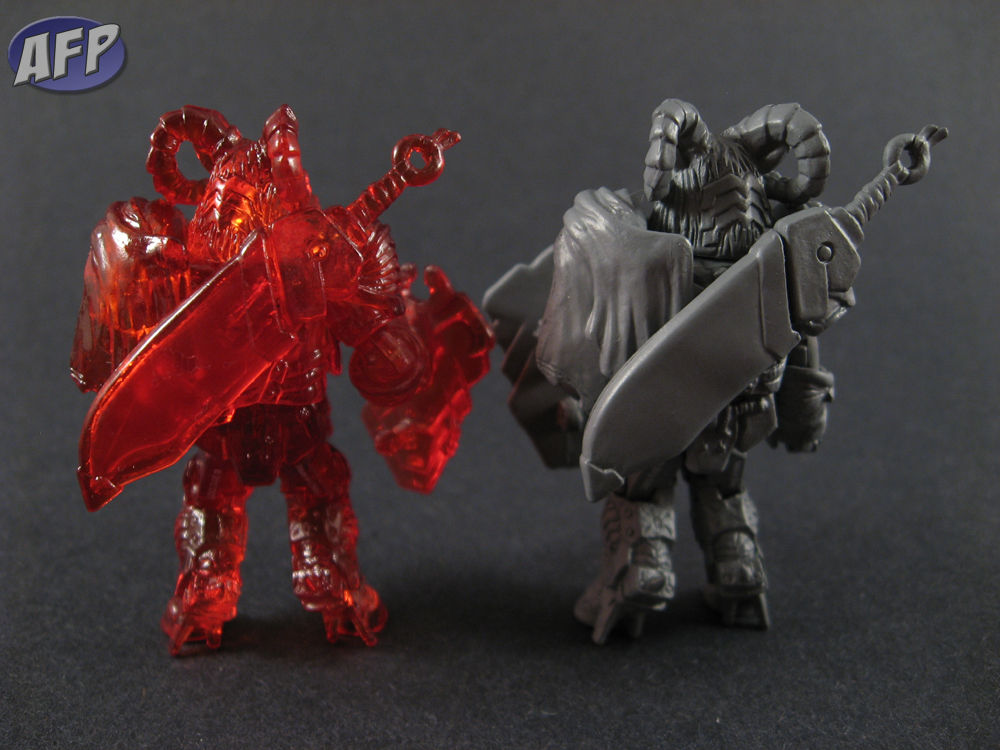 First things first – this is a Minimate. Minimates is a long running line of small, almost Lego-like mini figures Diamond Select has been making for about 10 years. They mostly share parts and are made different with additional accessories and custom paintjobs. I have never been a fan of Minimates as I’ve found them quite fragile and easily broken. They don’t stand well, and overall I don’t think they are a good value for what they cost. So I can  understand why people who were fans of the original Battle Beasts would be a bit taken aback by the fact that these are essentially beefed-up Minimates. 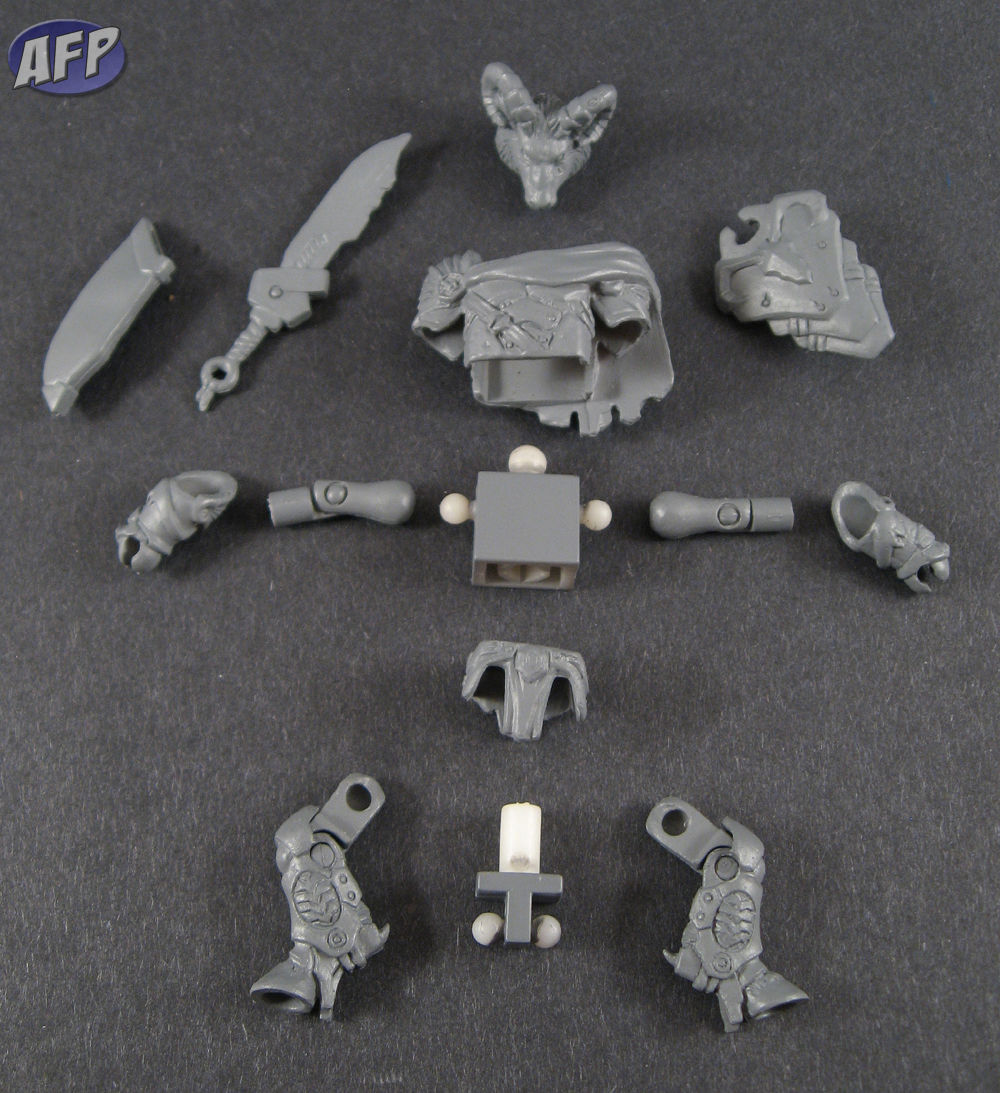 Now it is true, as you can see above, DST did put some effort into making these not the average Minimates, but you can clearly see under all that extra plastic, that is what they are. Anyone who is a fan of the original Battle Beasts know them as short, squat, solid rubbery figures with great sculpted detail, lots of character, and resilient as hell. These appear to be anything but. The details are very nice, but lack that original Battle Beasts technological aesthetic, and gone for a more fantasy-armored-animals vibe. Not to say it’s not a nice look in it’s own right, but it’s not really harkening back to the originals. Which brings up another point… these are OFFICIALLY not a reboot, remake, or re-imaging of ANYTHING.

DST has the license to the name “Battle Beasts” and that is it. Any characters, designs, likenesses or any other resemblance to the original Takara/Hasbro “Battle Beasts” line are completely off the table when it comes to DST’s new Battle Beasts. At this year’s C2E2 DST panel, this was made very clear, with an almost annoyed tone. This surprises me as DST really should have known what they were getting into with such a remembered name in the toy community. The name “Battle Beasts” itself brings back memories of Wood, Water, Fire, and the original figure designs from Hasbro. If DST wanted to create their own fiction, their own aesthetic, their own characters, why even try capitalizing on the “Battle Beasts” name? Because that is exactly what they are hoping to do, capitalize on a name that people remember, then deliver something that completely fails to harken back to that nostalgia that made you buy into it in the first place.

So given that DST has themselves said that this new line has nothing to do with anything you have ever seen of or purchased before, they are hoping the name “Battle Beasts” itself is enough to get you excited for the toys. And granted, some of the designs we were shown at the panel were quite impressive: a large Snake beast, a giant Walrus, a 4-legged Spider beast and others. But these are not “Battle Beasts.” They are “beasts who happen to battle” – and believe it or not, that makes all the difference.