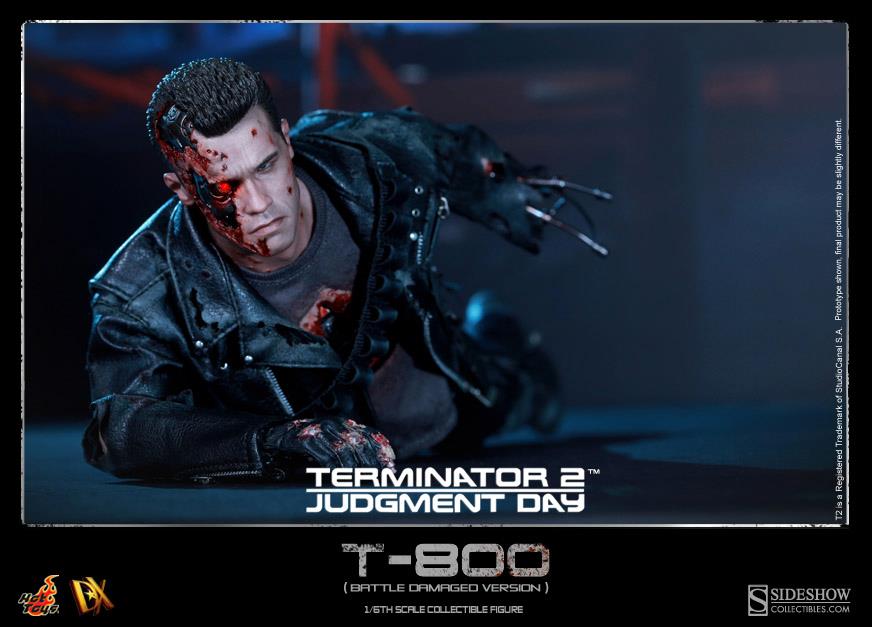 I have the original Hot Toys T-800 and felt bad about missing the 2.0 version that has a slightly improved head sculpt, PERS, and an awesome gatling gun. Now Hot Toys follows that up with this battle-damaged version – two head sculpts (both with poseable eyes!) and enough battle damaged parts to recreate the whole final battle. And, yeah, a statue of the T-1000 – they’re seriously upping the ante for those of us who have a T-800 already.