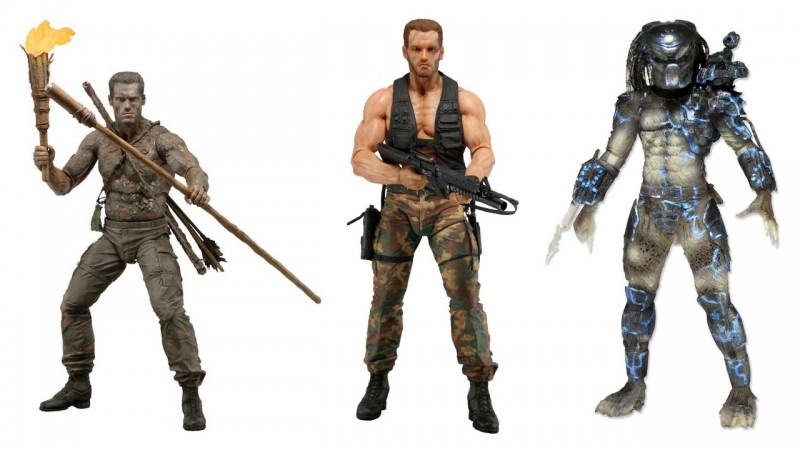 NECA has been kicking ass with its ass-kicking Predator figures, and just like Predators series 8 (Entertainment Earth), the ninth wave has got a Double Dutch helping.

Scheduled to arrive in June, NECA is celebrating by hosting a giveaway of a full set of the figures. And for your chance to win, all you have to do is get a little down and dirty. You’ve got until May 3rd to enter.

Email us (address is at bottom of page) a photo of you in your muddiest Jungle Disguise — leaves, twigs, camo, clay, go crazy. Photo must be PG-13. The three most enthusiastic entrants will win the following: 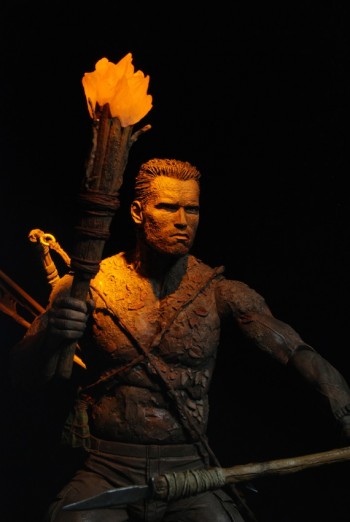 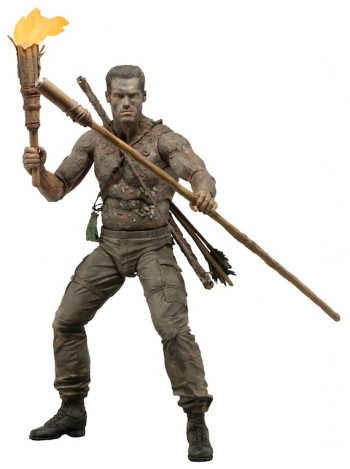 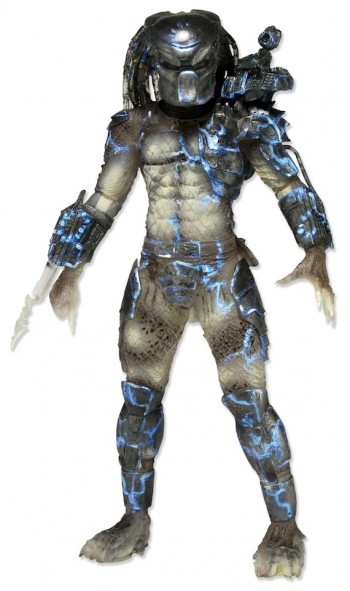