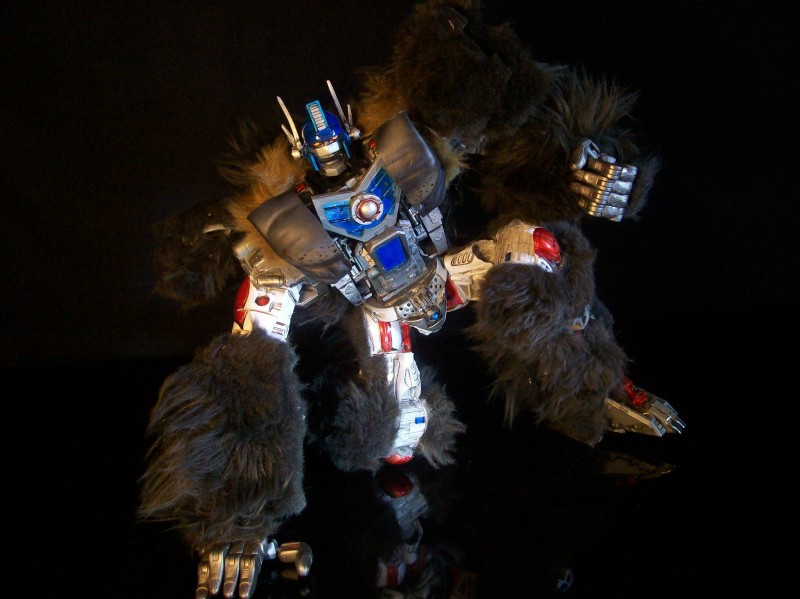 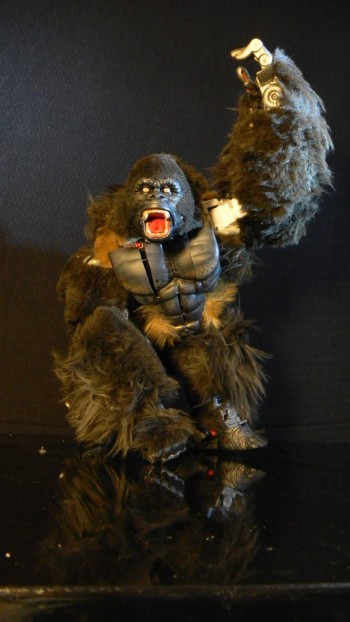 Transformers Masterpiece Optimus Primal by GetRightRobot – I’ve never seen a Transformer with actual fur, but with this Beast Wars Optimus Primal I think it works pretty damn well – this was a collaborative effort with painter Encline Designs – ends Jun 16, 2013 19:00:45 PDT 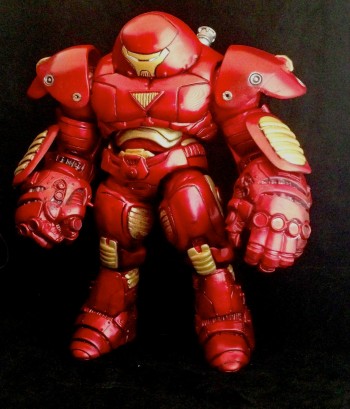 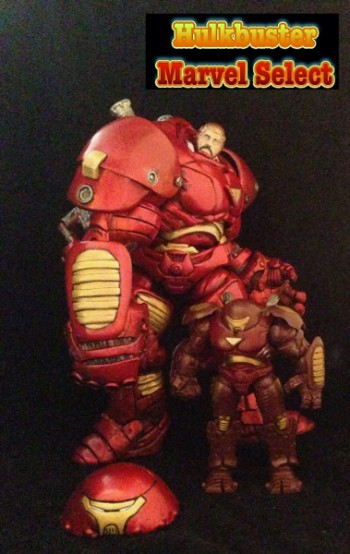 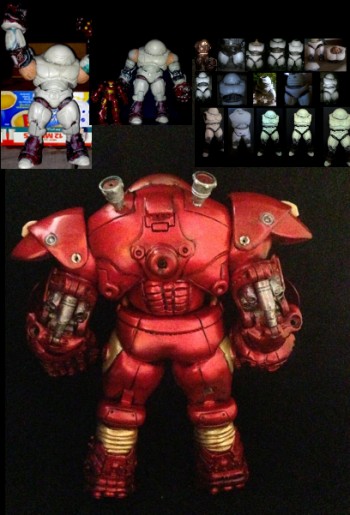 Marvel Select Hulkbuster Iron Man by redrebelcustoms – why do I believe that my eyes are deceiving me, and that those aren’t sculpted parts and is just some clever kitbash with shiny paint? – I know some of this has got to be odds and ends from other mech figures, but I really can’t tell what is what with this massive Iron Man custom – ends Jun 15, 2013 18:46:35 PDT 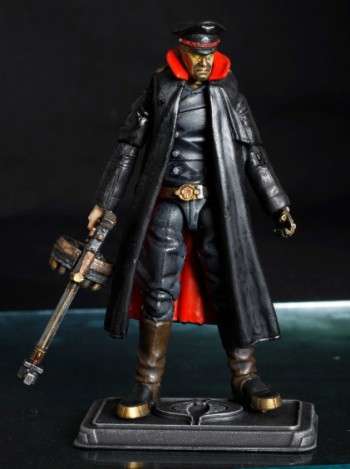 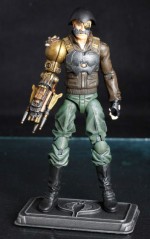 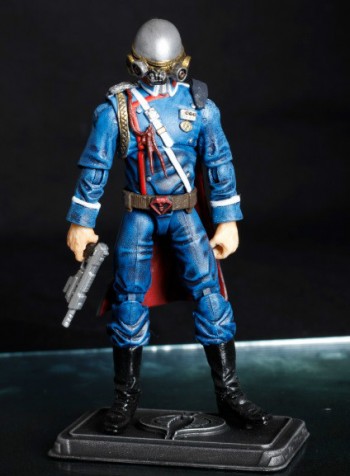 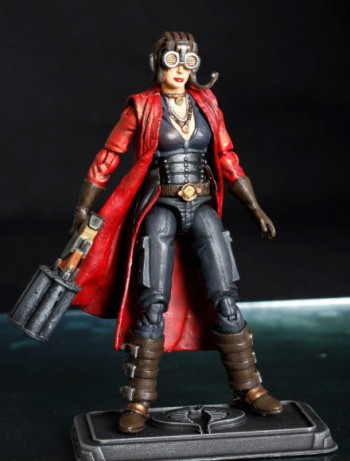 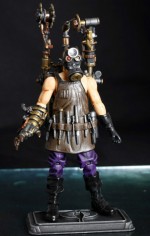 G.I. JOE Steampunk Destro, Major Bludd, Cobra Commander, Baroness, and Dr. Mindbender by ratfinkcustoms – if you’re a fan of G.I. Joe and Steampunk, then these unique customs are for you – gotta love the attention to detail on these figures, which are listed individually – ends Jun 16, 2013 20:43:16 PDT