Bane and the Joker join Batman and Black Mask in Arkham Origins series 1 from DC Collectibles. The figures have a SRP of $24.95 and are due in October. 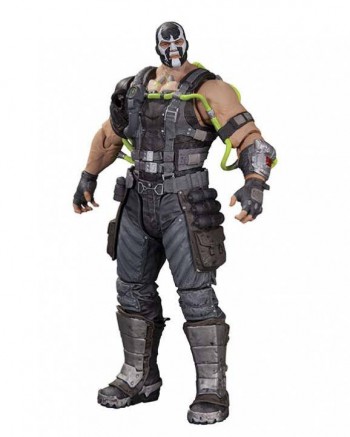 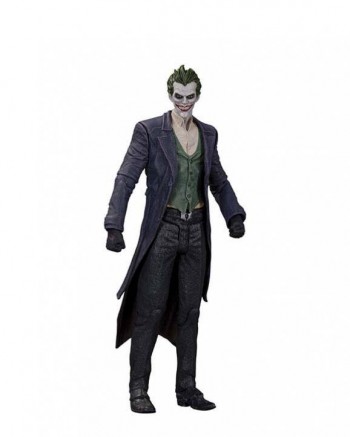 Inspired by the designs from the upcoming Batman: Arkham Origins video game, this new set features stunning action figures of Bane and the clown prince of crime, The Joker. Based on their appearance from the early days before the events of the critically acclaimed video games BATMAN: ARKHAM ASYLUM and BATMAN: ARKHAM CITY.