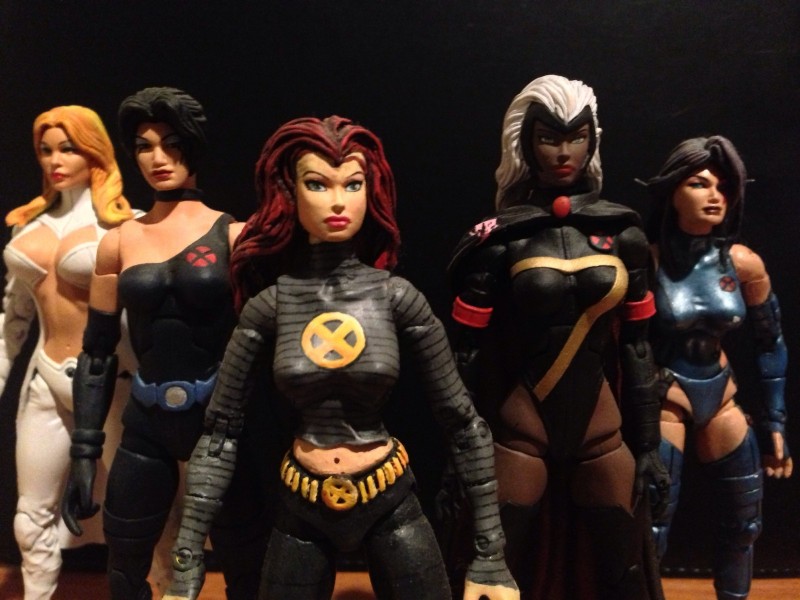 Marvel Legends X-treme X-Men Ladies by Loosecollector and Rateeg – this set of previously owned customs were commissioned from some of the best customizers from the Philippines – comes with Jean Grey, Storm, Psylocke, White Queen and Sage – ends Jul 18, 2013 20:04:42 PDT 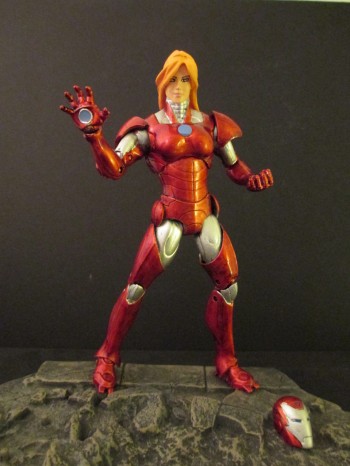 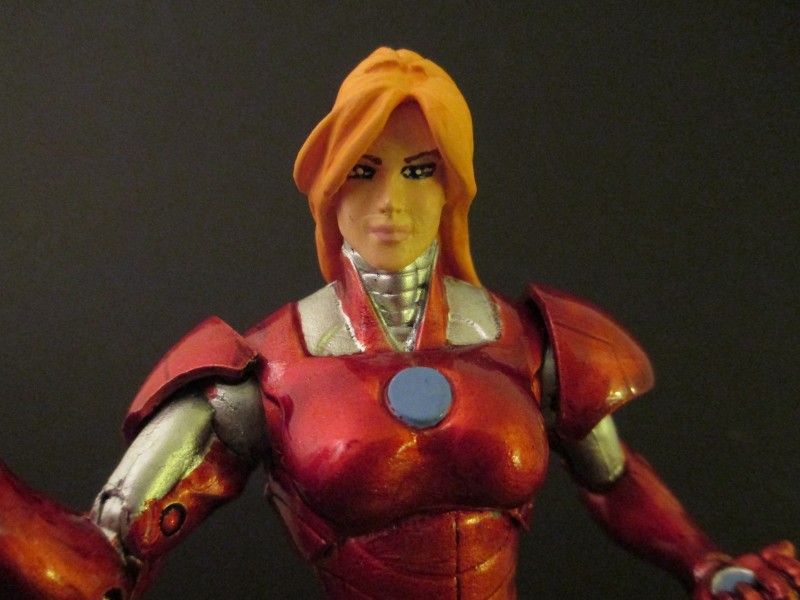 Marvel Legends Pepper Potts Rescue by Kimota – this isn’t the first Pepper Potts Rescue that has graced Border Patrol, but this one is accurate to the comic’s color palette – I find it amazing that adding boobs to an Iron Man figure is enough to make it work – some of the recent designs are decidedly androgynous when compared to the clunkier early models – ends Jul 16, 2013 19:00:55 PDT 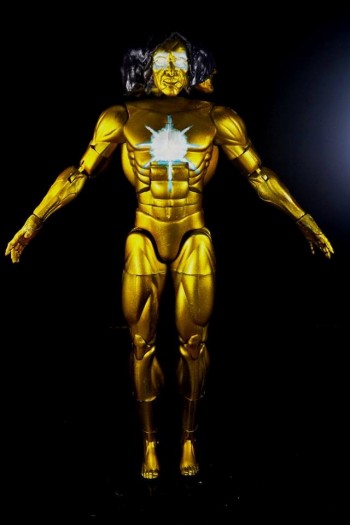