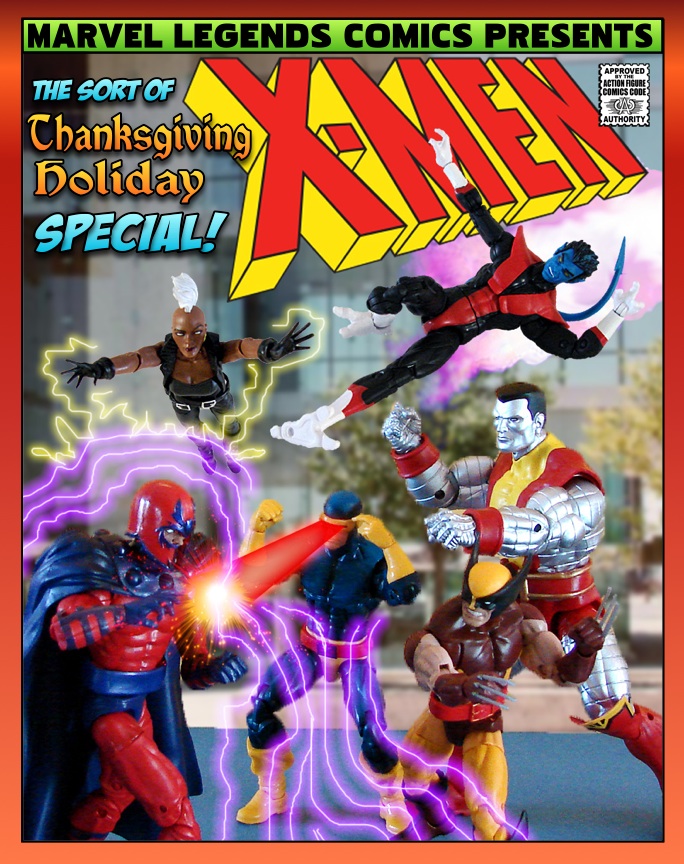 It’s Thanksgiving time, but Magneto is feeling more vengeful than thankful. He’s declared war on the human race, and he won’t rest until mankind pays for their crimes against mutants.

Can the X-Men stop him and prevent a war between mutants and humans before it’s too late? To find out you must read the tale called, “The Only Good Mutie…”