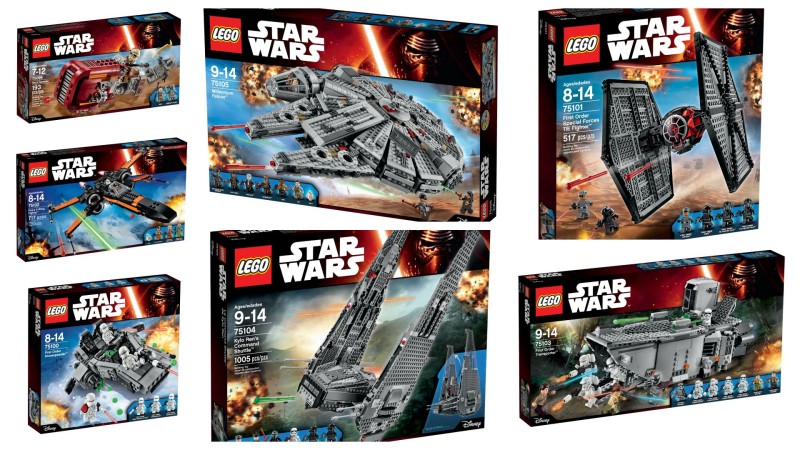 LEGO has been busy revealing images of their seven (!) new sets for The Force Awakens over the course of the day, but didn’t release details on each until we officially hit Force Friday. I’m still trying to avoid spoilers, so I haven’t paid much attention to what’s actually been announced – but it’s nice to see that a lot of the iconic vehicles from the Original Trilogy are still represented.

END_OF_DOCUMENT_TOKEN_TO_BE_REPLACED

Since it’s officially Force Friday on the east coast, Hasbro has released the official details on its Star Wars offerings for this Fall. I’ve been doing my best to avoid as much hype as possible for The Force Awakens – I’m trying to recapture that feeling I had when I saw the original movies as a kid, knowing nothing about what I was about to see. I know, it’s pipe dream. In any case, by avoiding the news, I’ve managed to know next to nothing about the toys coming our way. So while this may be old news to everyone else, it’s new to me! 😀

Hasbro has a ton of product coming out – I am going to limit the this post to the Star Wars Black Series line. Unsurprisingly, almost all of the regular and retailer exclusive releases are for The Force Awakens. But there is one exception.

END_OF_DOCUMENT_TOKEN_TO_BE_REPLACED 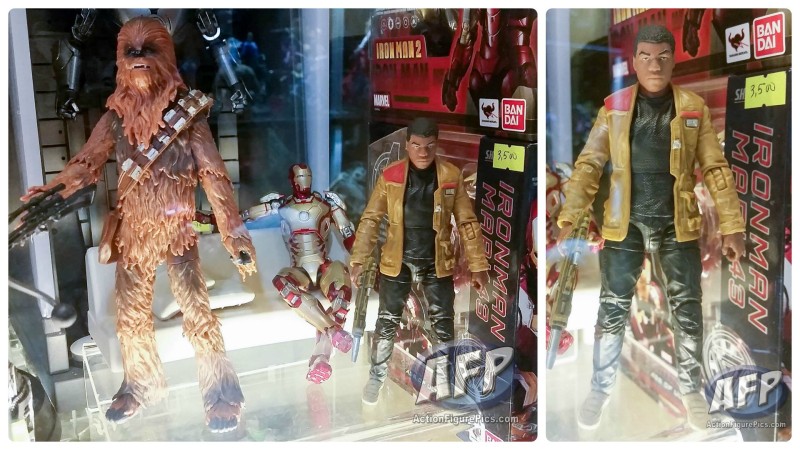 I have been visiting my parents for the past couple of weeks, and not keeping up with toy news – so I had no idea that some images of a Star Wars Black Series Finn from The Force Awakens had made the rounds yesterday. So it was by complete coincidence that I was at the Green Hills shopping mall (in the Philippines) with my mom today and came across Finn. [Update: And Chewbacca – I didn’t realize it was the updated Chewie…]