The second issue of the Return of Bruce Wayne hit shelves today, and DC Direct took the opportunity to announce a line of action figures to go with the mini-series. I should know better than to doubt Grant Morrison – the first two issues have been a fun read, and the hook that Darkseid has booby-trapped Bruce to destroy the Earth *if* he makes it back to his own time makes it even more compelling.

Well, how about a first look at DC DIRECT’s RETURN OF BRUCE WAYNE action figures?

The first wave will hit in April of next year, and features four different versions of our time lost hero, based on the designs of cover artist Andy Kubert. 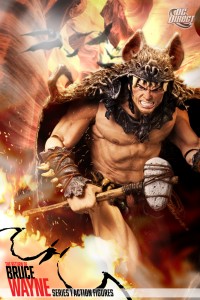 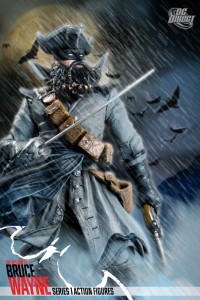 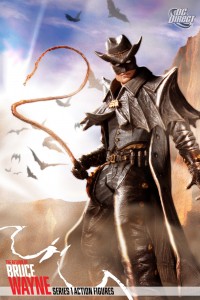