Back in March, we asked Hasbro about the possibility for an unmasked Iron Patriot variant, based on the card art by Mike Deodato, Jr. They played coy back then, but Big Bad Toy Store has one in hand. At $200, that’s a pretty steep markup, but that may just be a reflection of the availability of the figure.

Has anyone found one of these at retail? If you have shoot us some pictures! 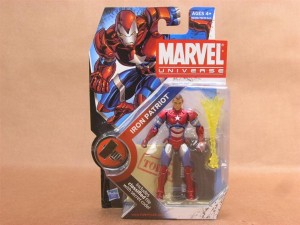 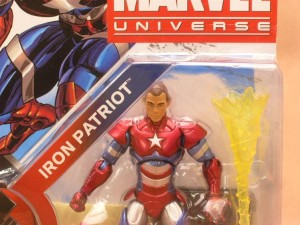