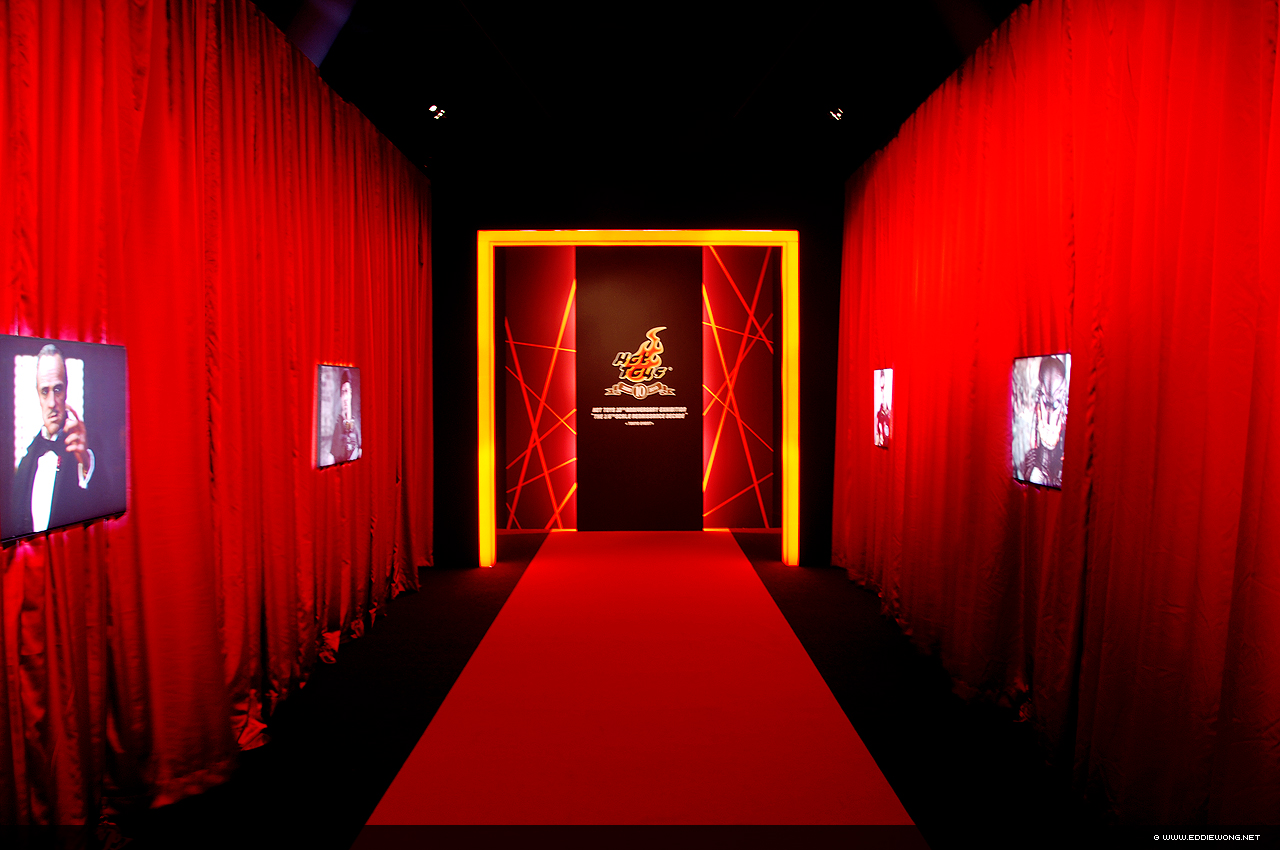 These are just a small sampling. Be sure to click through to Eddie Wong’s post on the Hot Toys 10 Year Anniversary Event and Moeyo.com’s Hot Toys 10th Report.