Canonball is back with another guest review. This time around he’s got his hands on a Transformers Windcharger – one that may not see a broad release in the US. He was last here with a review of Titanium Man from Iron Man Legends. Check out his blog at Canonball’s Run. 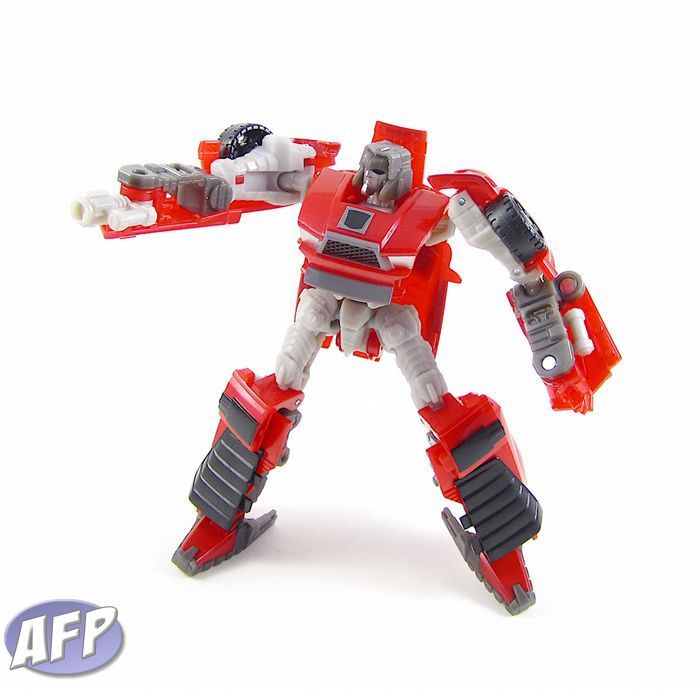 With the “Reveal the Shield” line winding down, there is a lot of speculation regarding the possibility of a few key figures not seeing a US brick and mortar retail release. Chief among them is the scout-class Windcharger – I was able to get my hands on one thanks to some help from a UK-based Fwoosher. Windcharger is a member of the original Ark crew, making him an essential G1 character, the likes of which many fans go nuts for. Despite being one of the original Transformers characters released in 1984, Windcharger hasn’t seen many releases since his debut in 1984, so this update is welcome and arguably long overdue.

Windcharger’s bot mode is a fantastic update to the original design. The body is a tad generic, which will no doubt allow for reuse down the line, but it works for the character when coupled with the fantastic head sculpt. The head is unmistakeably Windcharger, which is great to see. While the body is not 100% true to the original figure, it works here. 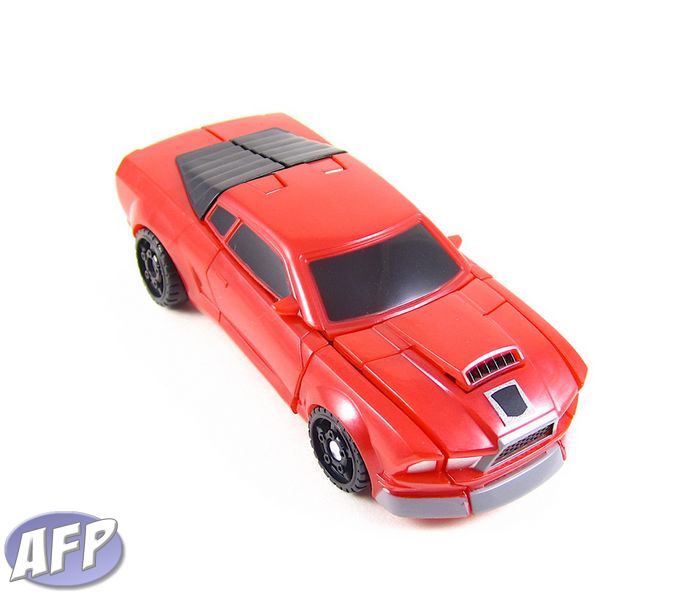 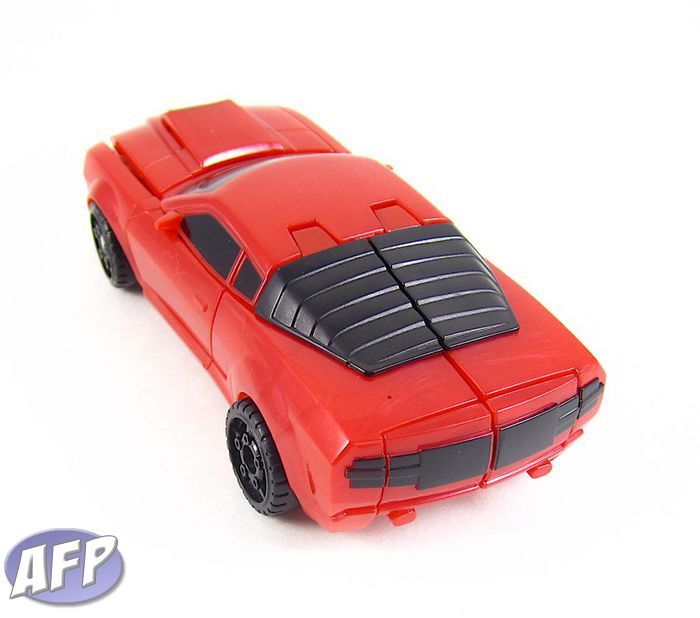 There is no mistaking the figure’s alt mode for anything but Windcharger. It’s about as close as one could get when updating a classic figure. It’s sleek and subtle and just about perfect. 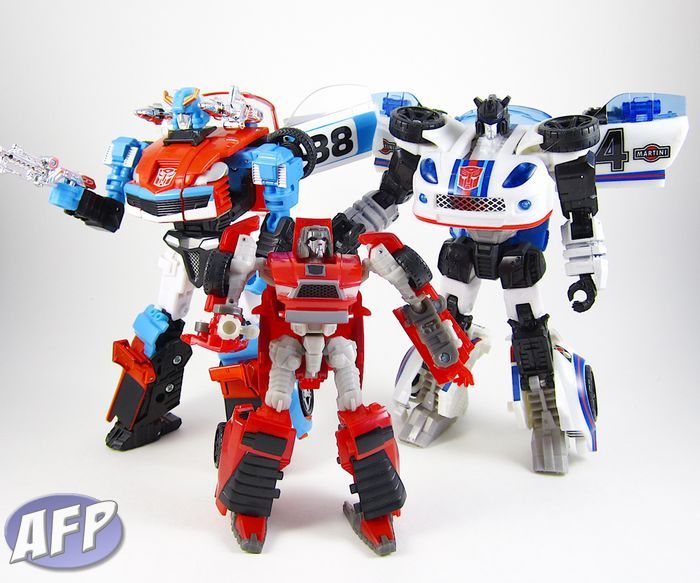 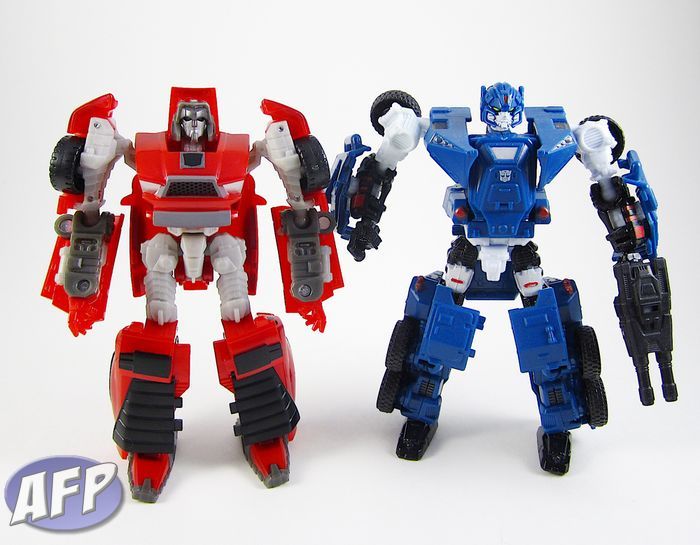 Hopefully US stores will eventually be able to add this figure to their pegs to satisfy the ever-building demand of the fans – because this is a figure every G1 or Classics fans should own.