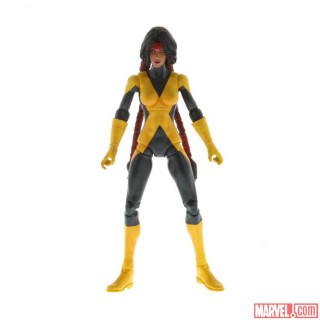 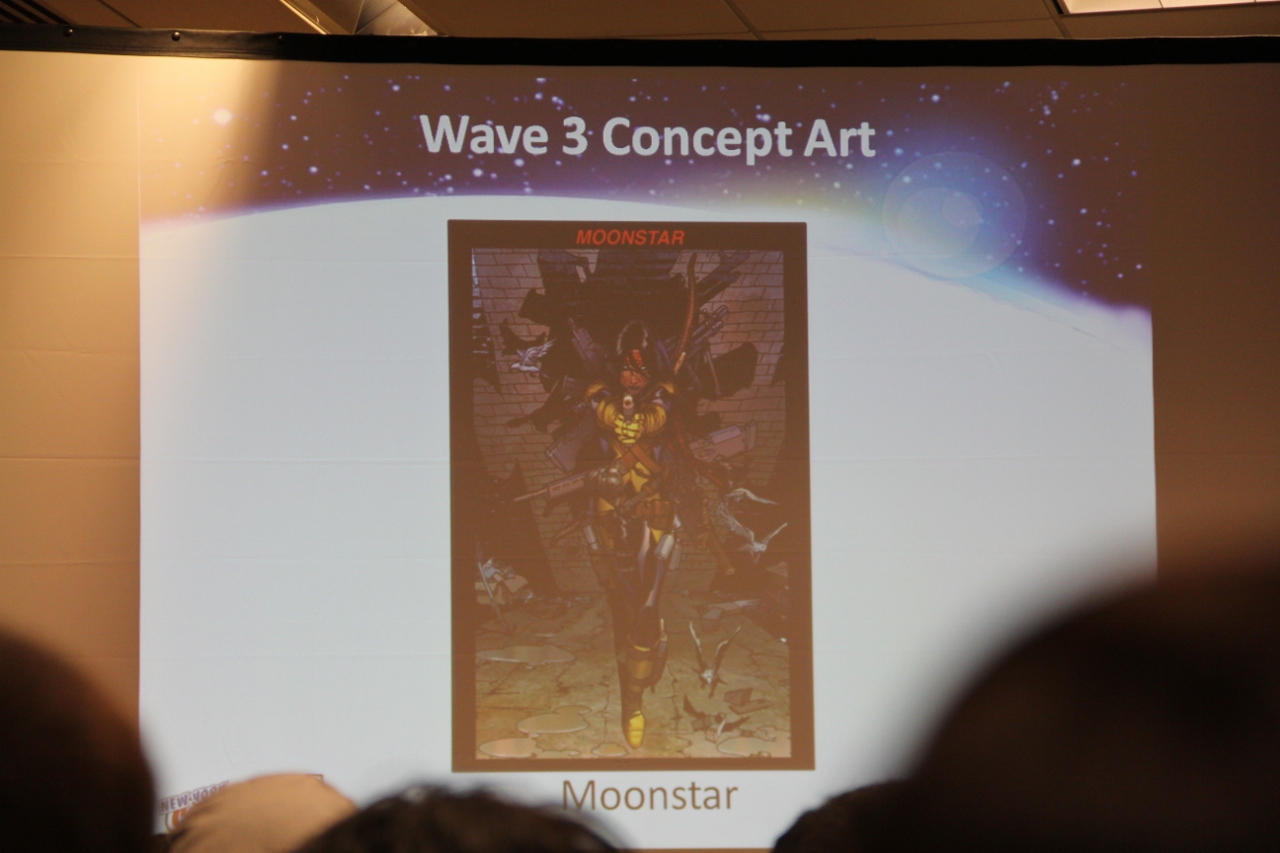 More (Return of) Marvel Legends news from Marvel.com – they’ve got the reveal for Dani Moonstar in her New Mutants costume, due with Deadpool, Punisher, and Blade in wave 3 this September. Hasbro first teased us with Moonstar at the Hasbro Marvel panel at New York Comic Con last October.

Maybe it’s just the picture, but I had hoped for better. She looks like she’s got a little of the pinched head syndrome we saw with early figures in Hasbro’s run. Hasbro has said they’ve learned from the early figures (they highlighted the shortcomings with Emma Frost to wrap up that NYCC panel), so I hope this will be improved with the production figures.