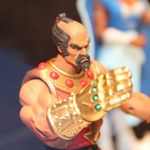 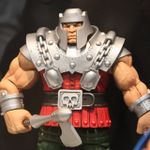 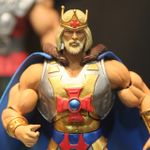 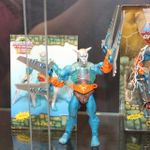 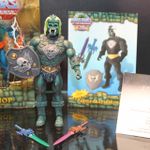 Pixel Dan may have been rejoicing over Mosquitor – he showed up in costume to battle Toy Guru, cosplaying the Mighty Spector – but we all know that the real travesty that was finally righted was the absence of Jitsu in the Masters of the Universe Classics line. Oh, and Mattel also showed off other, lesser Masters figures that wrap up this year and continue into the 2013 Club Eternia subscription.

You can sign up for Club Eternia right now – go already! 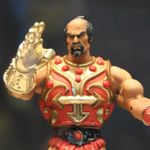 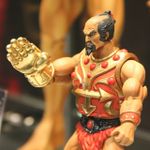 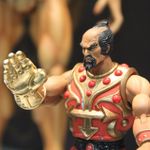 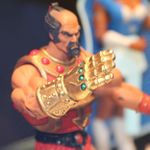 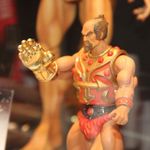 Announced as the February 2013 figure, Jitsu arrives in Masters of the Universe Classics line a full year after Fisto – just another example of the man keeping the yellow man down! The only consolation (besides Jitsu having a kick ass head sculpt that rivals Fisto’s as best in the MOTUC line) is that Jitsu will *always* defeat Fisto when they play Rock, Scissors, Paper. Master of the Golden Pimp Hand indeed! 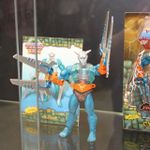 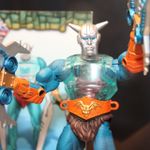 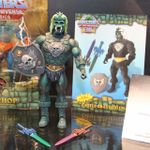 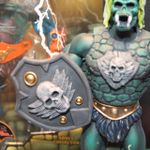 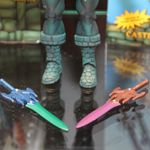 Cy-Chop is Mattel’s Terry Higuchi’s 30th Anniversary figure, and the winner of the create-a-character contest is Castle Grayskull Man! Cy-Chop has some different stuff in the clear Roboto torso, and his weapons will work with the forearm sockets on guys like Trap Jaw and Roboto. The Castle Grayskull Man concept is pretty cool, incorporating elements of Castle Grayskull into the figure and accessories. 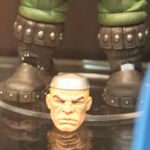 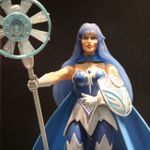 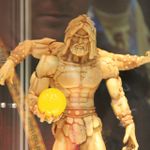 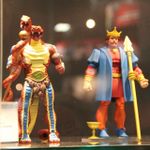 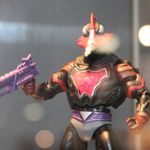 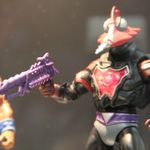 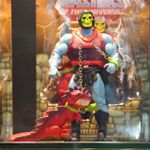 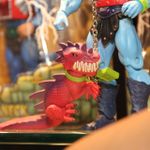 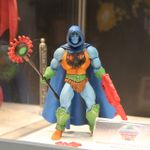 Jitsu and a wholly new sculpted Ram Man (the antithesis of the MOTUC mantra of reuse reuse reuse), you can complete your checklist of the first couple of years of the original MOTU line. So aside from the variants of the big hitters like Dragon Blaster Skeletor, Mattel will be making use of the MOTU lore to fill out the line-ups. We’ve got characters from the mini-comics, Filmation, and even ones created from imagining characters based on glimpses in the vintage toy packages, like the three-pack of vehicle drivers that will be given a backstory tying them into the new Classics lore.