I usually post Border Patrol on Tuesdays, but am a little behind schedule. Luckily, the auctions I had spotted are still available – this week I found a trio of customs that range from life-size to 1/12 scale. 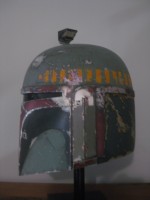 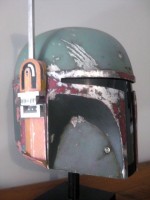 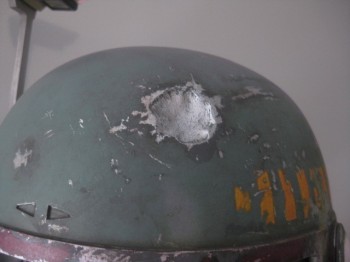 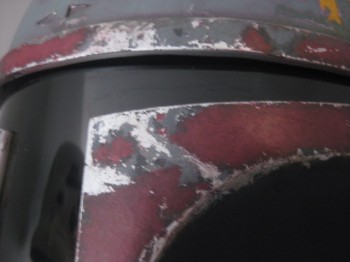 Life-Sized Boba Fett Helmet Replica by jono1974 – with SDCC around the corner, I’ve been thinking about the Star Wars Black Series Boba Fett exclusive – if I got this helmet for myself, I’d have to call myself Chubby Fett – ends Jun 07, 2013 18:33:22 PDT

1/6 Scale Marty McFly Head Sculpt by 916radamez – when Mattel announced they had licensed Back to the Future, I was hoping for action figures – since none have materialized, customizing Marty, Doc, Biff, and the rest might be your best option – this head will come unpainted, so it’s a DIY project – ends Jun 05, 2013 19:20:54 PDT

Marvel Legends Rescue from Iron Man by katosuki – when Tony Stark commands his armor to protect Pepper Potts in Iron Man 3 (sorry, spoiler!), you might have been thinking, damn, does everyone get a suit? – it’s actually worse in the comics, because everyone does – Tony gave Pepper her own set of armor, which she dubbed Rescue, and she had it for a number of years in the comics – ends Jun 06, 2013 08:41:01 PDT