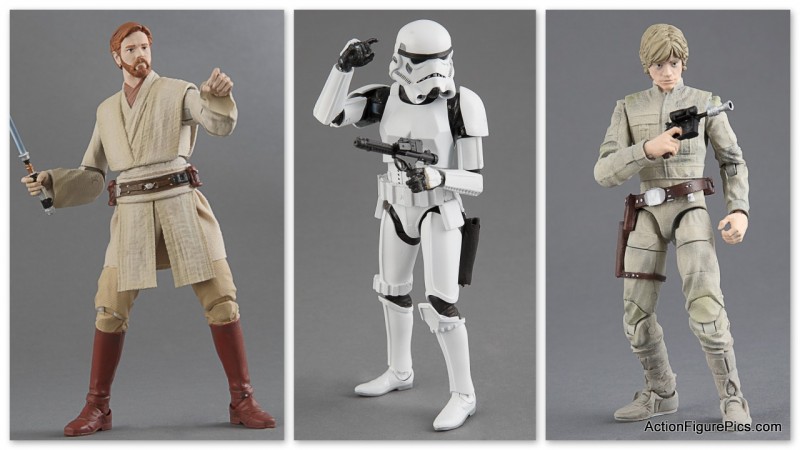 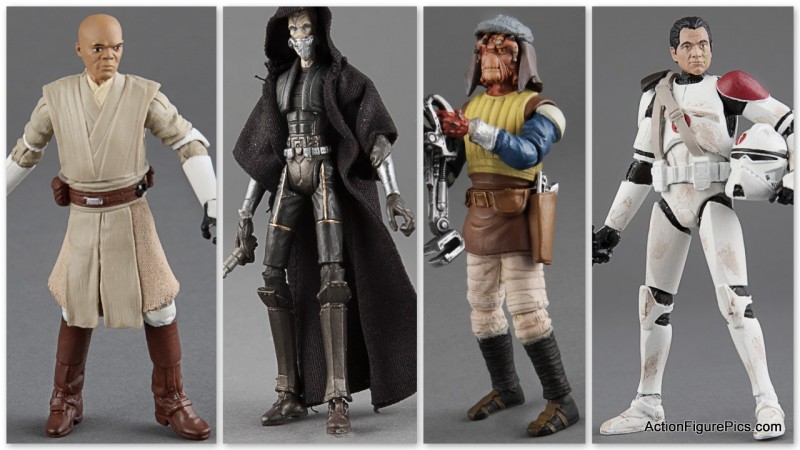 It feels like we just got with Hasbro unveiling a bunch of upcoming Star Wars Black Series figures at San Diego Comic-Con. But there’s no rest for the weary (in this case, Hasbro) – they just unveiled more Star Wars figures from both of its Black Series lines at Star Wars Celebration Europe. In the six-inch line, it’s Obi-Wan Kenobi from Revenge of the Sith (we got a preview of Obi-Wan in the Hasbro booth at SDCC), a good old-fashioned army builder Stormtrooper, and Luke Skywalker from Empire Strikes Back. Presumably these are from the third wave, which should hit retail in 1Q 2014. 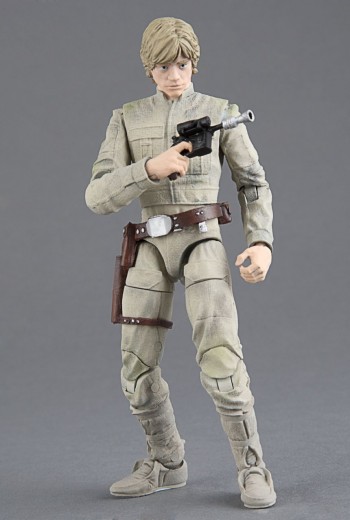 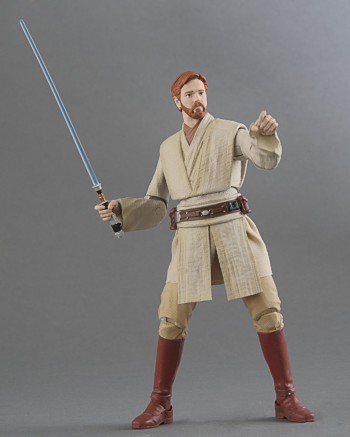 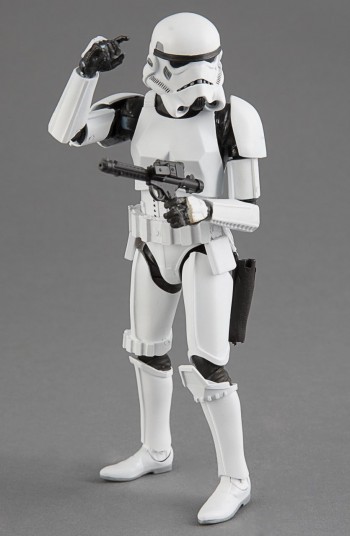 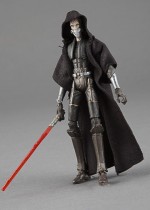 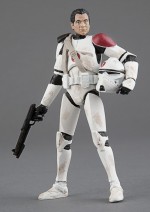 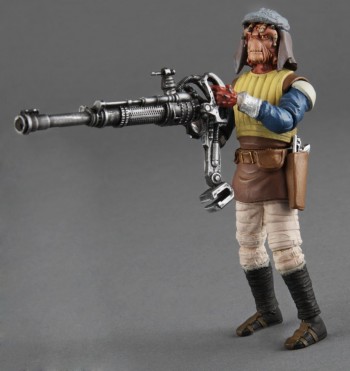 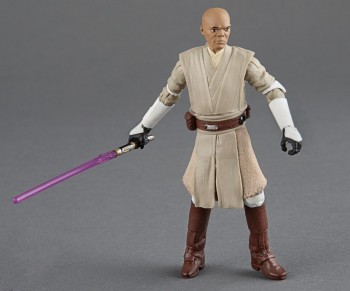 Thanks, and may the Force be with you!