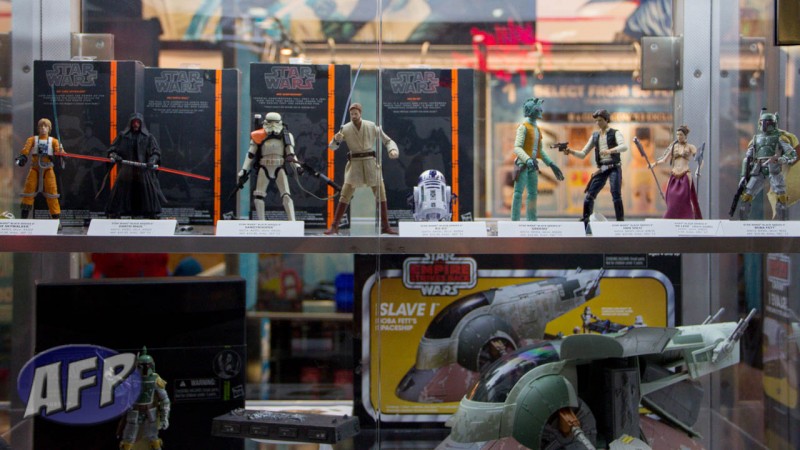 If you are a fan of the new 6-inch scaled Hasbro Star Wars Black Series *and* were paying attention to my AFPRon Instagram account (that’s AFP Ron, not AF Pron :D), you’d have seen that Hasbro added Jedi Knight Obi-Wan Kenobi to their Black Series display. I like the application of soft goods here – Kenobi’s front flaps are sculpted plastic, but underneath that are a soft goods bottom to his tunic – that should help keep his hips well-articulated with good motion.

I am sure some of you are Star Wars purists and would rather not have figures for the Prequel Trilogy. But remember – Obi-Wan does have the high ground. 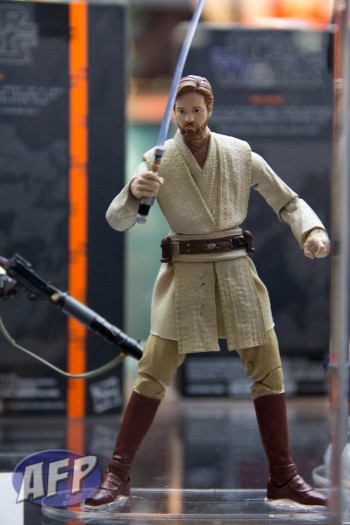 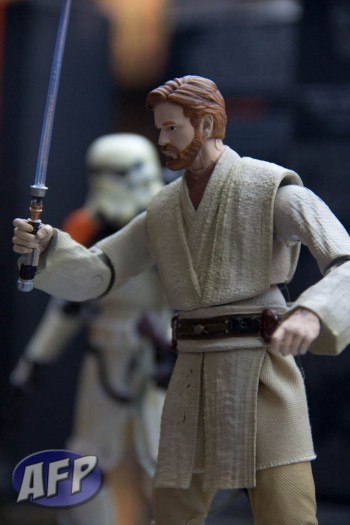 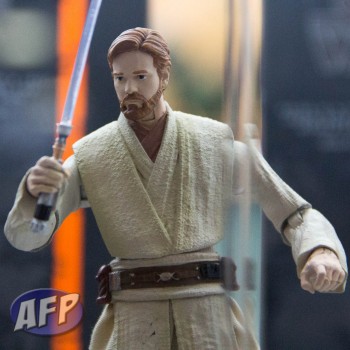 You have to admit, all of Ewan McGregor’s lightsaber battles were far superior to the one Alec Guinness hobbled his way through. But part of me wishes they made the Padawan Kenobi – because the best lightsaber battle was the three-way with Qui-Gon Jinn and Darth Maul. Damn. I guess I need a Qui-Gon Jinn now too.