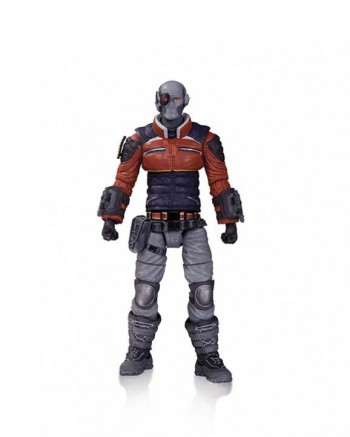 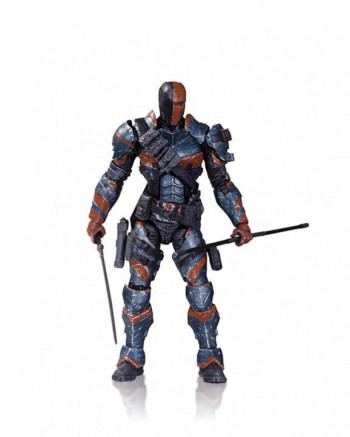 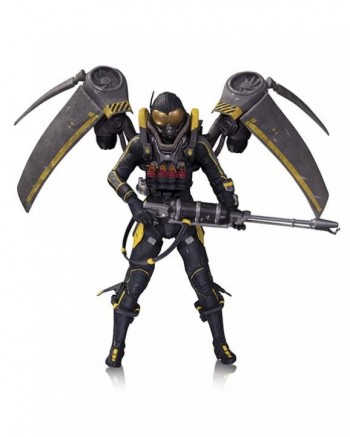 DC Collectibles played the Spoiler Alert game with the Batman: Arkham Origins Anarky earlier, and he won’t be alone. The latest solicits reveal the full second series of Arkham Origins figures. Joining Anarky are Deadshot, Deathstroke, and Firefly. They will be out in March next year.

We saw the full reveal of DC Collectible’s New 52 Crime Syndicate last week. The solicits show that Johnny Quick (with Atomica) and Owlman are also due in March next year. Last month’s solicits showed that Ultraman, Superwoman, and Power Ring are coming in February. 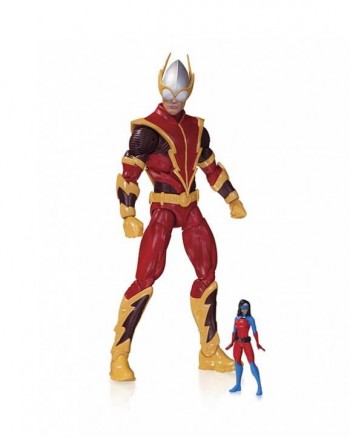 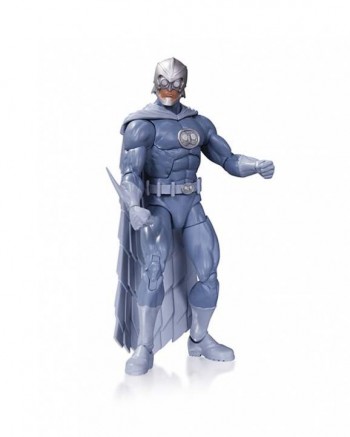 From their Earth to ours, the villainous members of the Crime Syndicate—Johnny Quick, Atomica, Owlman and more—invade your home with all-new action figures based on designs by superstar artist David Finch!

The Huntress bursts out of the pages of her monthly comic book series, World’s Finest with this striking statue designed by acclaimed artist Stanley “Artgerm” Lau.

The version of the Dark Knight featured in the bestselling original graphic novel, BATMAN: EARTH ONE, by writer extraordinaire Geoff Johns and fan-favorite artist Gary Frank is the newest stunning addition to the long-running line of BATMAN: BLACK & WHITE statues.

The Man of Steel rockets from the pages of his self-titled series with this intricately designed statue based on the artwork of fan-favorite artist Kenneth Rocafort!

In Scribblenauts Unmasked: A DC Comics Adventure, Maxwell unites with Batman™, Superman™ and the rest of Justice League™ to restore order to the DC Comics Universe. Each tray contains 24 pieces of 11 different figures (some rarer than others), including The Flash, Cyborg, Blue Beetle, Bane and MORE!

Sinestro was originally selected by the Guardians of the Universe to become a member of the Green Lantern Corps for his honor and fearlessness. At his height, he was considered to be the greatest of all the Green Lanterns, and Sector 1417 was almost entirely devoid of crime under his protection.