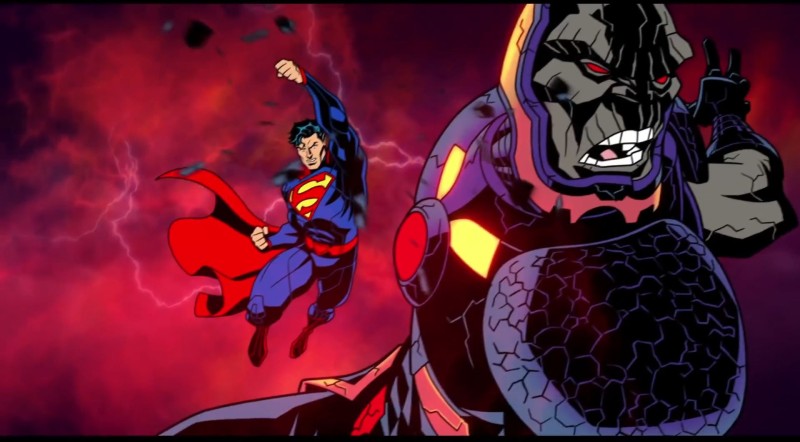 Just wanted to post this video for posterity – it’s an animated short celebrating Superman’s 75th anniversary, and it was created by Zack Snyder and Bruce Timm. At just over two minutes long, it manages to pack in a ton of references to important moments in Supes’ history; his appearances in pop culture, including comics, TV, and movies; and the creators behind them.

There’s so many that DC compiled 75 annotations for the 75th Anniversary Short. One Super-snub – the Superman Returns reboot starring Brandon Routh and directed by Bryan Singer is missing. Ouch!

From the creative minds of Zack Snyder (Man of Steel) and Bruce Timm (Superman: The Animated Series) and produced by Warner Bros. Animation, this short follows Superman through the years, from his first appearance on the cover of Action Comics #1 to Henry Cavill in this year’s Man of Steel…all in two minutes!

After watching the short, be sure to check out DC Comics’ official list of annotations: http://www.dccomics.com/blog/2013/10/…