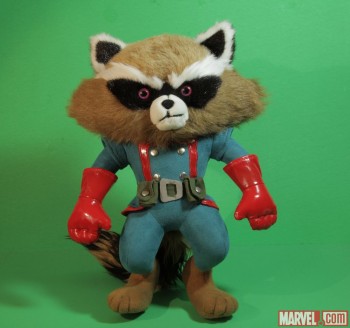 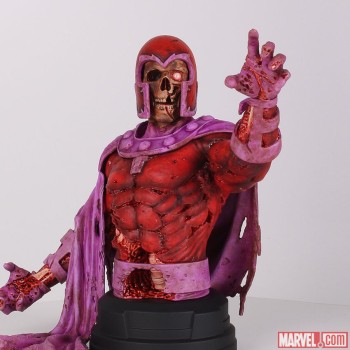 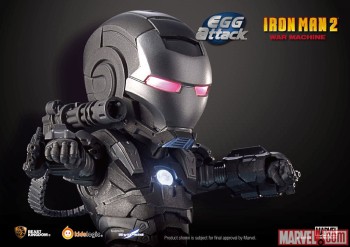 Guardians of the Galaxy fans, you can pick up the Rocket Raccoon plush at NYCC this weekend for $34.99. He’s limited to a thousand pieces, comes with a limited Skottie Young lithograph and is one of a bunch of Marvel collectibles available at the Marvel booth. If you’re a Marvel Unlimited Plus subscriber, you’ll get 10% off your purchases at the show.

Now check him out in this video from Marvel’s What The–?! crew.

This weekend at New York Comic-Con, you can lay claim to the awesome and adorable Rocket Raccoon plush by visiting the Marvel Booth, #1354.

But first, check out Rocket in action against the nastiest bad guys the Marvel Universe has to offer, including Thanos, Annihilus and Terrax! You won’t believe how he takes them down in the latest episode of Marvel Super Heroes: What The–?!