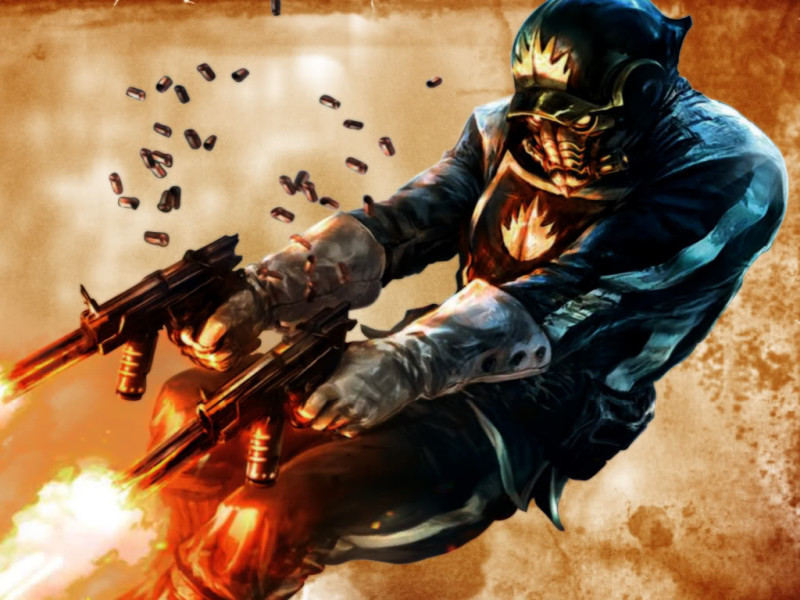 While I am sure there’s many fans who are psyched for the movie-based Marvel Legends figures for Guardians of the Galaxy, I know that there’s also a group who hoped for comics-based versions of GotG. After all, we’ve already gotten Drax the Destroyer and Rocket Raccoon. Drax joined Marvel Legends courtesy of the Arnim Zola wave in 2012, and Rocket Raccoon was the second mini-BAF from last year.

Rest assured, Hasbro has the makings for Star-Lord already produced, and you may already have the proof in your collection.

First, a small digression – I’ve got to hand it to Hasbro for delivering an AIM trooper in the Captain America Marvel Legends line. It’s been on my want list since 2006, when Toy Biz had originally tried to get an AIM pack-in as part of the “Bring on the Bad Guys” wave in their Marvel Legends run. It may have taken 7+ years, but Hasbro produced a fully-articulated trooper. Huzzah!

Now, take a closer look at the AIM trooper. You may notice some extraneous details on the figure, not necessarily detracting from it, but certainly not present on the AIM trooper basic design. There’s a chest flap with buttons, flared gloves with buttons, flared pants, and some buckles on those boots. All those elements are taken straight from the Star-Lord design. All he would need is a new head sculpt and a different belt with jacket flaps insert.

It’s a versatile base body. Hasbro had these same elements their Marvel Universe figure of the AIM trooper, and re-used it for another popular (yet trashed in the movies) character – Ghost Rider. Now let’s see if Hasbro announces a comics-based Star Lord this weekend!

6 thoughts on “Were You Hoping for GotG Marvel Legends from the Comics? Star-Lord is Coming”