Alright, the headline was totally tongue in cheek – because just as soon as the latest sequel plans for Star Wars were announced, we all knew that Hasbro was firing up their money-making machines with plans for a slew of supporting toys. But even though we’ve got a year before the movie hits theaters, Star Wars toy sites are buzzing with an image showing prototypes of Star Wars: The Force Awakens action figures leaked at a Chinese forum.

Now, I was completely unable to avoid the trailer (and have some trailer treats for you below), but I have been avoiding movie news in the hopes of remaining as spoiler free as possible. Still, there’s some information that we can glean from the prototypes that tells us about the action figure line, while not spoiling anything we didn’t already know from official Star Wars sources. Let’s take a look. 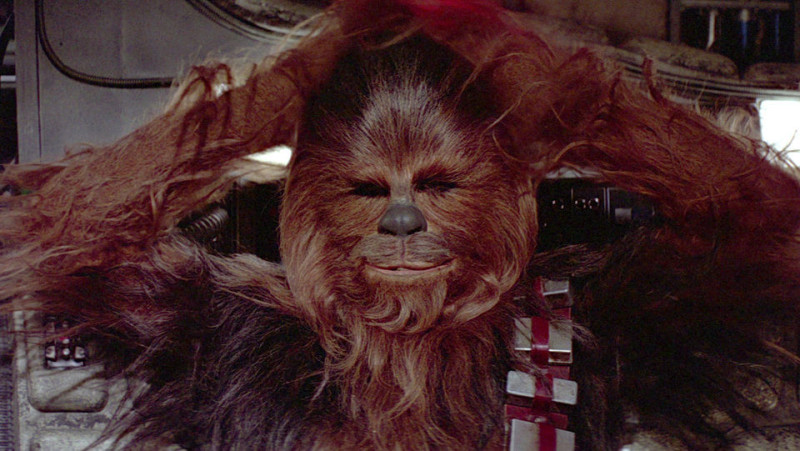 I’ll switch gears a little here and move onto some speculation. Since The Force Awakens has a December 18 opening date, that means we’re looking at a September timeframe (one quarter in advance of the opening) for figures to hit shelves. But with all of the hype for this movie, wouldn’t Hasbro use the Force and produce some kind of exclusive for San Diego Comic-Con? How about a 5-figure box set with characters from the trailer (plus fan favorite Chewbacca)? That’s just two months ahead of the standard release timing, and with prototypes at this stage, it seems like there’s plenty of time in advance of SDCC to make that happen.

After this leak, Hasbro, Gentle Giant, and Hunter PR will go on lockdown – at least until Toy Fair. So expect to hear more in February!

To wrap up, I know you’ve seen the official trailer, but have you seen the LEGO trailer? How about the GTA5 trailer? Enjoy!