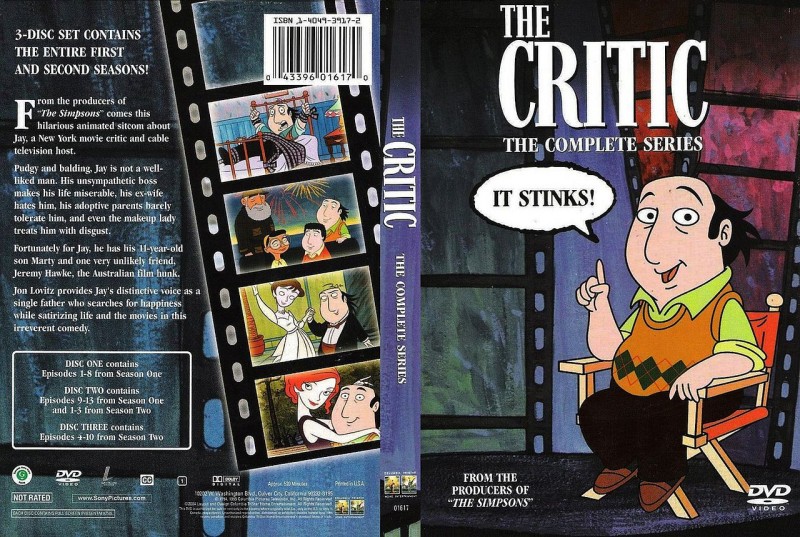 There’s an old adage – do what you love, and the money will follow. In the world of toys (and probably every other industry), they should have inserted “sometimes.” There are some good examples where it works, like the customizer who parlayed his considerable talents into a professional sculpting career. There’s a lot of bad, like the dirty rotten scalpers who try to legitimize their businesses by opening “professional” online stores.

And then there’s the ugly. Yes, I’m talking about some “professional” toy reviewers.

This weekend, the ugliness manifested itself on Facebook, where a toy reviewer explained why one of his sponsors cut him off, and another similarly cut-off reviewer pointed the finger at a third, who then posted his own response defending himself. To add to the morass, devoted fans of each reviewer faced off against each other in the comments, creating a spectacle that could be worthy of a reality TV show, if only there was some way to inject some hot girlfriends or wives into the mix. (Note: Links that were live over the weekend have been made private or deleted as cooler heads start to prevail.)

For those of you not interested in the shadenfreude, I’ll summarize. All three are prominent Hot Toys reviewers on YouTube who had contractual agreements with Sideshow Collectibles, presumably in exchange for free or discounted review merchandise and affiliate revenue for sales referrals. So they could post reviews earlier than when figures became available in the U.S., getting the jump on YouTube views and referrals, they bought Hot Toys figures from an individual reseller in Hong Kong (who also has faced his own notoriety).

According to the reviewers, Sideshow considered this a violation of the agreements Sideshow had with them (Sideshow is the exclusive distributor of Hot Toys in the States.) Two had their agreements terminated while the third still has his agreement in place – he claims that while he did buy from Hong Kong, he checked with Sideshow if it was still ok to post his reviews, and he notified the other two about that communication, warning them that Sideshow didn’t like it.

Now, I don’t have a dog in this race – I generally don’t watch video reviews (more on that later) and have come across the individuals involved only in passing, at various toy events. But I think that no matter what the real truth of the situation, it’s a black mark on what we do. On one hand, you may have one guy jealous enough of the success of the other two that he turned them in, as one of the “victims” claims. On the other, you may have someone bitter enough about getting caught in the wrong by a business partner that he’ll drag someone else through the mud. (The other person involved seems to be taking the high road and staying above the fray, but it’s difficult to watch him plead with Sideshow to take him back, like a distraught boyfriend who was harshly dumped.) 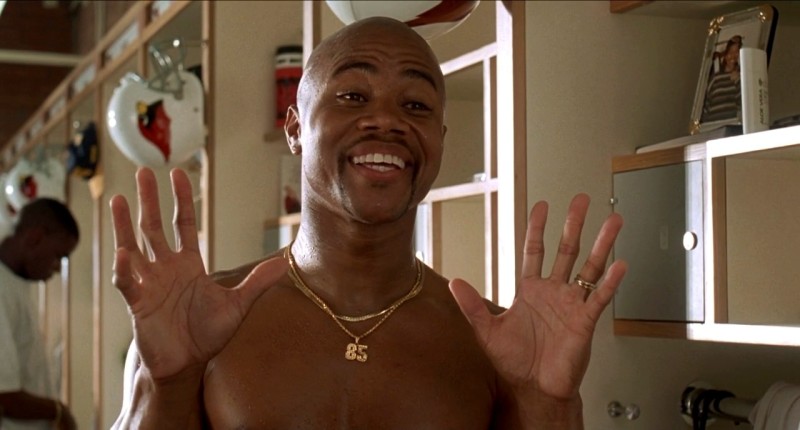 What the real eye opener was for me is what could turn these supposed friends against each other. As my wife likes quoting from Jerry Maguire, it’s not “show friends,” it’s show business. Why did they spend extra money (paying full price and extra for shipping) to get figures from Hong Kong early? Show me the money. Why did one guy reach out to Sideshow (whether it was to “protect his business” or to narc on the others)? Show me the money. And why are the guys so hurt to lose their Sideshow deals? Yeah, you know.

This is the bottom of a slippery slope on which all toy reviewers find ourselves – I’ve seen it first-hand. I’ll admit that when I first rallied a group of friends at the Fwoosh to start posting toy news and reviews, over a decade ago, we weren’t doing it with the most honorable of intentions – we just wanted to see if we could generate the semblance of enough legitimacy to get into Toy Fair, an event exclusively for people involved in the toy business.

And when I think of all the drama that followed throughout the years (we all have it, it’s just usually not played out in public like it has in this case), I can see that a whole lot of it came from the perils of transforming our passion from a hobby into a business. I’ve seen guys pissed because they weren’t getting enough free stuff that was coming from sponsors. I’ve seen another take off and disappear after being given a case of toys given to us to be used in a contest. I’ve seen friendships dissolve over ownership rights and money.

I wish it were an isolated thing, but there’s plenty of other rumors that hint at the same kinds of ugliness throughout the toy collecting community, from minor things like whining for fairness in a company’s review samples program and getting it shut down completely instead, to ethical gray areas like taking review samples received for free and selling them on eBay, to ones with dire consequences like leaks that led to people losing their jobs in the industry.

The ugly thread that weaves through all this ugliness is the money, and the notion that if someone is getting it, that means someone else isn’t. Toy business is serious business, after all… But does it have to be?

When I think about the people whose work I really admire in the toy reviewer community (like Michael Crawford, who just celebrated 20 years of doing reviews; MarvelLegends.net, who has the most impressive picture repository of the entire Legends line; and Matthew K, whose dioramas and compositions are unparalleled), they also have something in common – their love of their art comes first.

And that doesn’t preclude the money from following. But it does say something to me that all three of the guys I cited have got day jobs too. They do this during their free time – and I’m guessing that they’d still be doing their things if they weren’t making any money at all.

In closing, let me explain my general dislike of video reviews. Part of it stems from the theme of this rant – that the profit motive leads to ugliness in our community. Part of it stems from the tendency of video reviewers to create an online persona that ends up overshadowing the toys – the voice overs that seem more fitting in a used car commercial, the excessive hyperbole, and the like. Yes, it’s good business – I just don’t like it much.

But just because I’m not generally a fan, don’t mistake that for a lack of respect on my part for what these people do. If these guys are producing video reviews as their primary source of income, it’s because doing so takes a lot of hard work – and it’s often a one man enterprise.

My hope is that the individuals involved in this latest brouhaha, and the rest of the community, can remember what brought us here in the first place – the love and passion for toys. The money should follow.

I’ve had my say, so now it’s your turn. What do you think about the business of toy reviews? Leave your comments below.

4 thoughts on “Soapbox Sunday (the Late Edition): Online Feud Exposes the Ugly Side of the Toy Review Business”