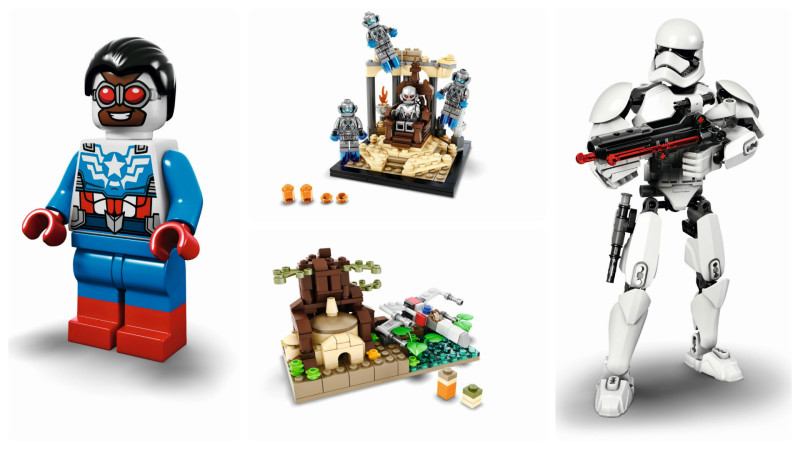 LEGO makes a lot of exclusives and new product announcements each year for San Diego Comic-Con. They’re sharing them with us in batches, and we’ve collected the first week’s here. This week has items from their Marvel and Star Wars licenses.

We’ll have more LEGO updates leading up to the big show. Cheers!

An iconic planet from the Star Wars films The Empire Strikes Back and Return of the Jedi in one of the most pivotal scenes is recreated in LEGO bricks; available for sale only at San Diego Comic-Con.

This ultimate collectors set for fans of the blockbuster hit Avengers: Age of Ultron will only be available for sale at San Diego Comic-Con next month; features the Ultron character in LEGO minifigure form

One thought on “SDCC 2015: LEGO Exclusives and Announcements Weekly Digest”