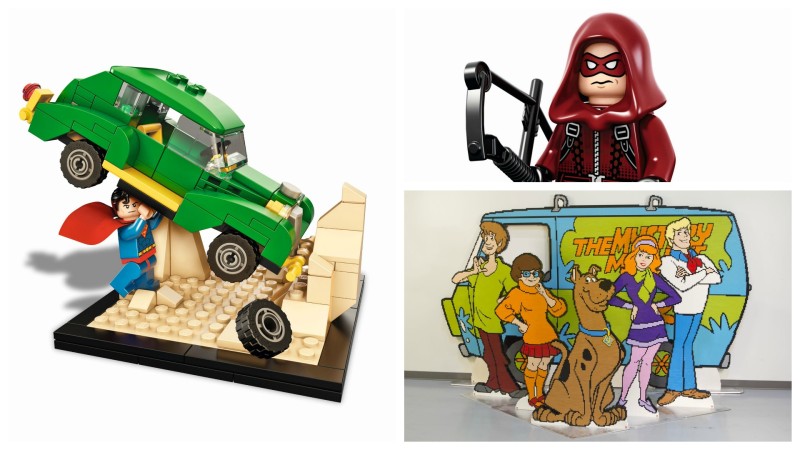 We’ve got the second batch of exclusives and new product announcements from LEGO for San Diego Comic-Con. This week has items from their DC and Scooby Doo licenses. (The PR kit we received has Roy Harper marked as a Marvel Super Heroes release – maybe we’ll get to see who actually proofreads their news! :D) 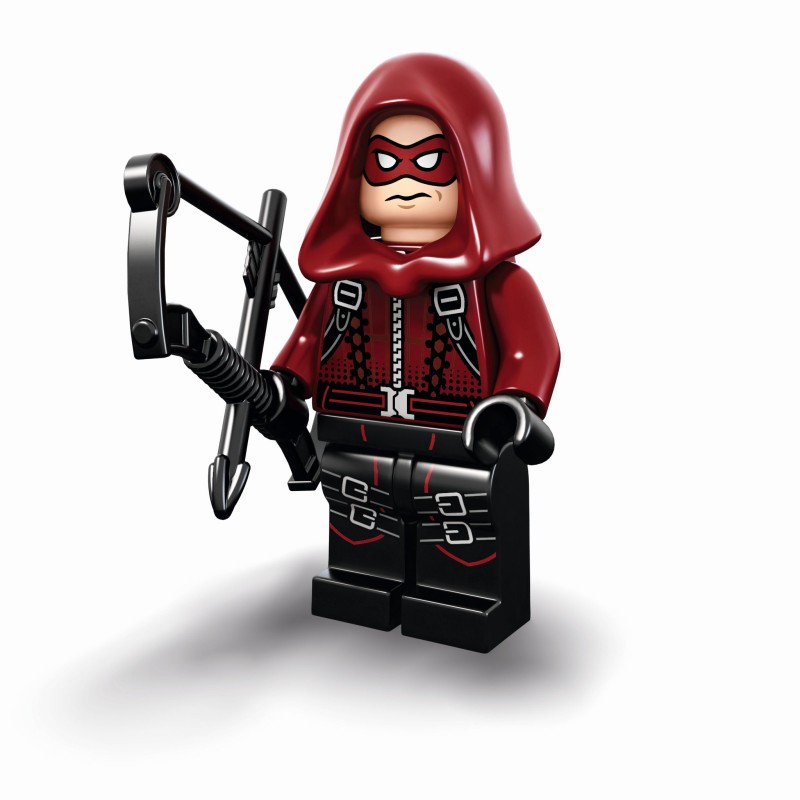