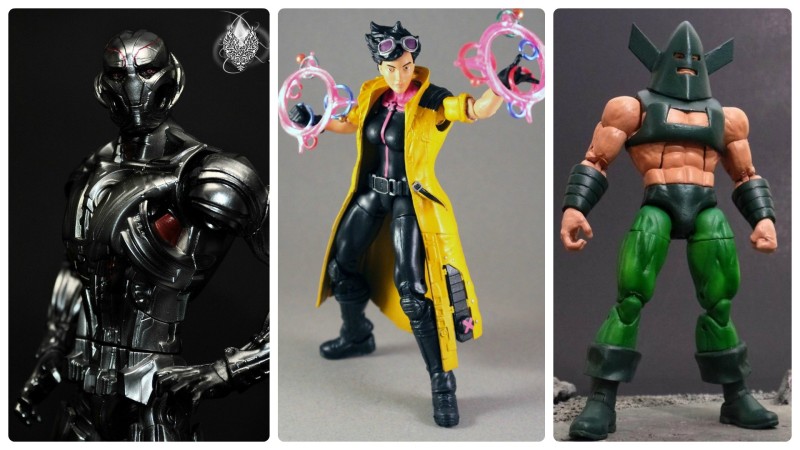 In this week’s Border Patrol, we’ve got a trio of Marvel Legends customs, including one that closes in just a couple of hours. Don’t miss out!