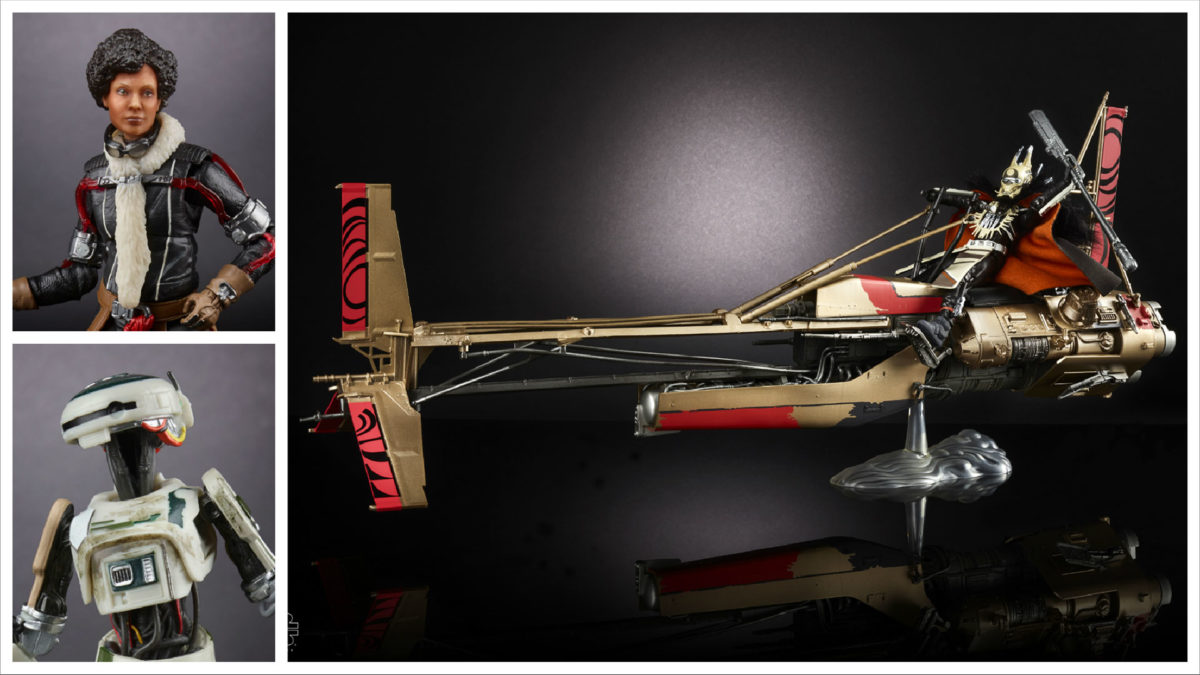 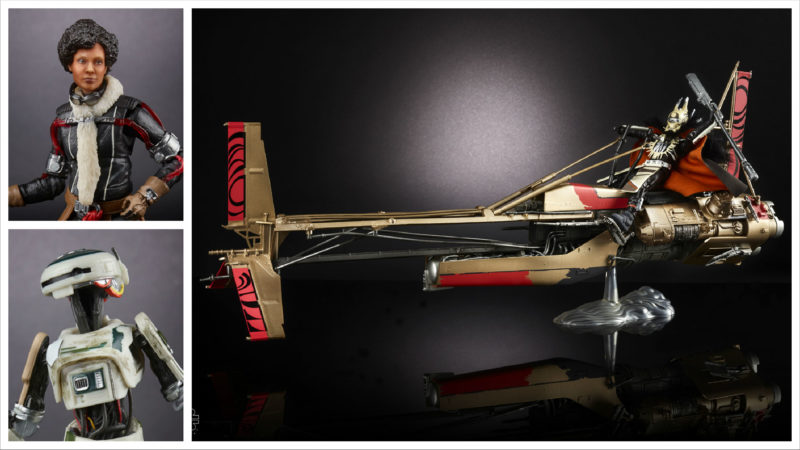 Did you watch Solo: A Star Wars Story over the weekend? In case you missed it, some of the stars of the Han Solo origin story revealed new Star Wars Black Series figures for their characters. They include the following:

Take your STAR WARS collection to the next level with these incredibly detailed figures. These premium 6-inch scale figures are designed with extensive detail and articulation for the ultimate collector. Characters include HAN SOLO, LANDO CALRISSIAN, QI’RA, VAL, L3-37 and more. Each figure sold separately. Available at most major retailers and on HasbroToyShop.com.