Did you watch Solo: A Star Wars Story over the weekend? In case you missed it, some of the stars of the Han Solo origin story revealed new Star Wars Black Series figures for their characters. They include the following:

END_OF_DOCUMENT_TOKEN_TO_BE_REPLACED 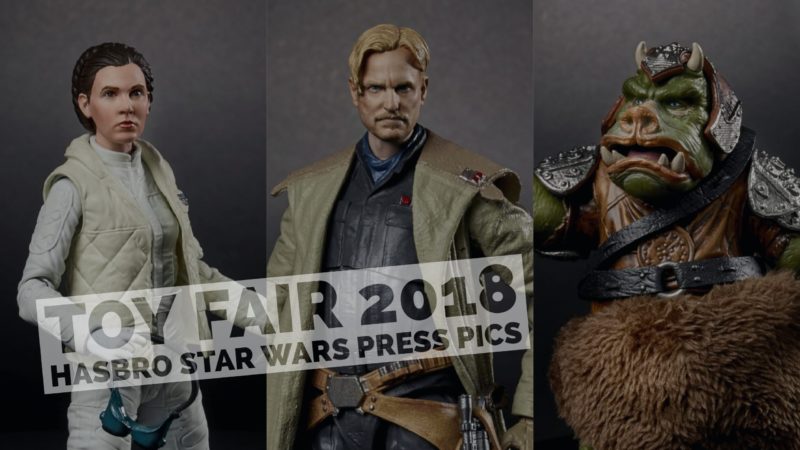 Hasbro has shared their press pics for their Star Wars reveals. We’ve organized them into the Force Link, Black Series, and Vintage Collection categories. In addition, we’ve put together a primer on HasLab and the crowdfunding campaign for Jabba’s Sail Barge, the Khetanna.

Read on for the details!

END_OF_DOCUMENT_TOKEN_TO_BE_REPLACED 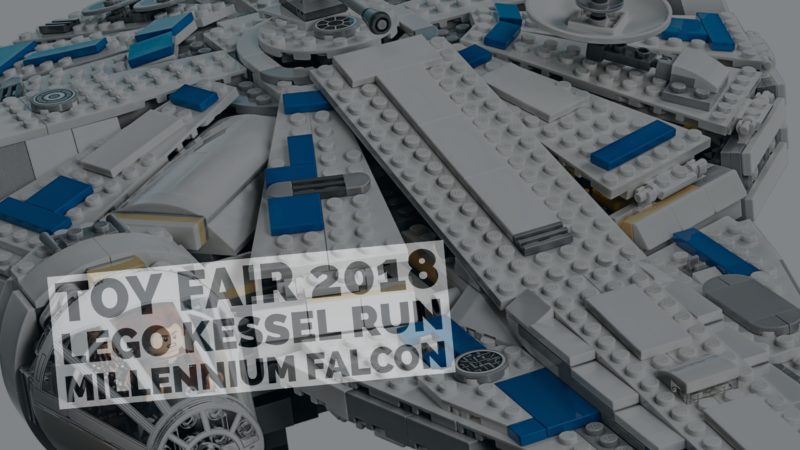 Earlier, we shared LEGO’s reveals for Jurassic World: Lost Kingdom. But that was not the only movie for which they’re making sets. LEGO also revealed their first set for Solo: A Star Wars Story, and it’s a big one.

The Kessel Run Millennium Falcon set contains over 1,400 pieces, including seven mini-figures. It arrives on shelves in April, while the Solo movie opens a month later on May 25th.

I bet you can’t make the Kessel Run Falcon in under 12 parsecs!

END_OF_DOCUMENT_TOKEN_TO_BE_REPLACED 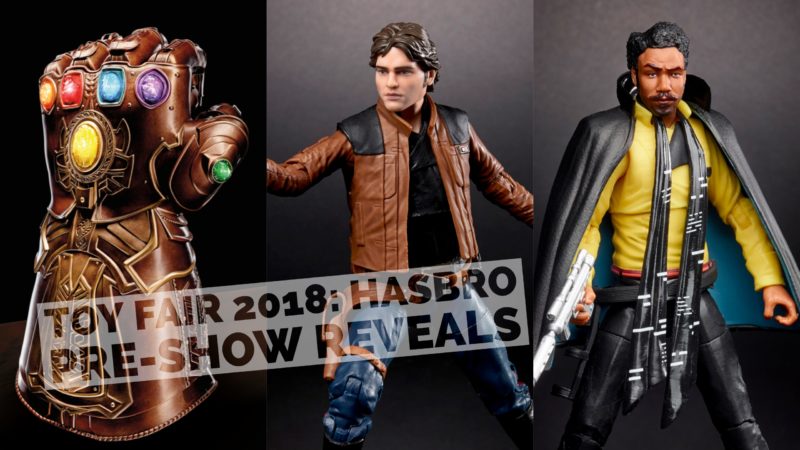