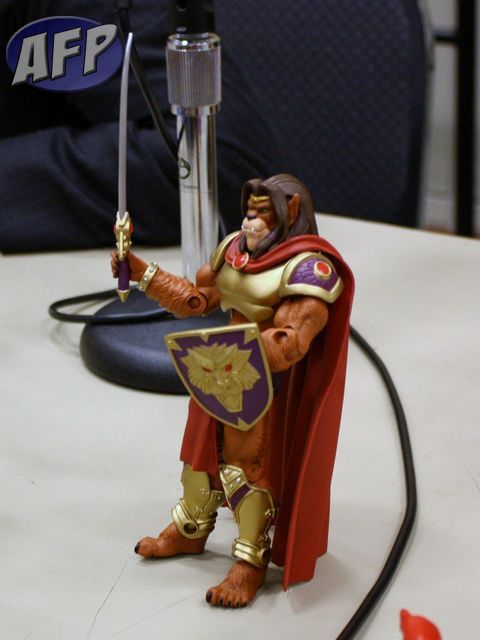 In that show, Carnivus was a member of the Eternian Council that was established by King Randor. I’m looking forward to how Mattel will fit him into the Classics-verse.

And in a brief, too quick to pic moment, attendees got a glimpse in the slide show of what appeared to be Grizzlor. More pictures to come!