We’re probably jumping the gun, because there’s been no official announcement from them yet, but when Mezco announced they would be making Mez-Itz for the DC Universe, we had to go poking around – especially after they said they’d have an exclusive 2-pack with the Batman and Joker.

Here’s what we found. Awesome! (And stay tuned for official word, coming soon.) 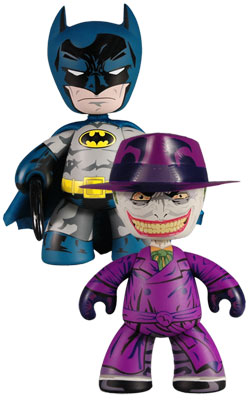 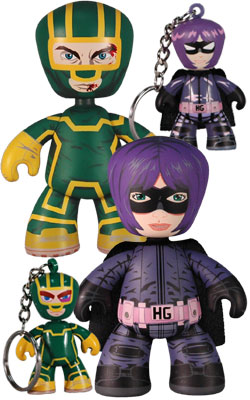