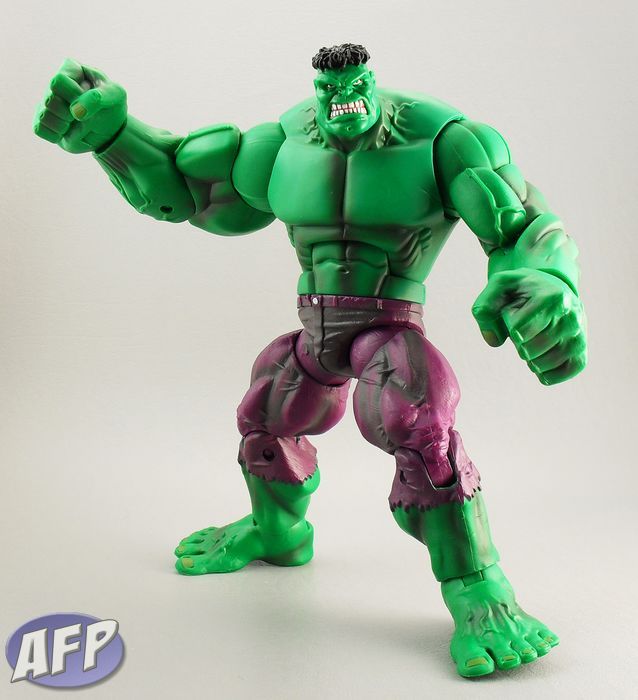 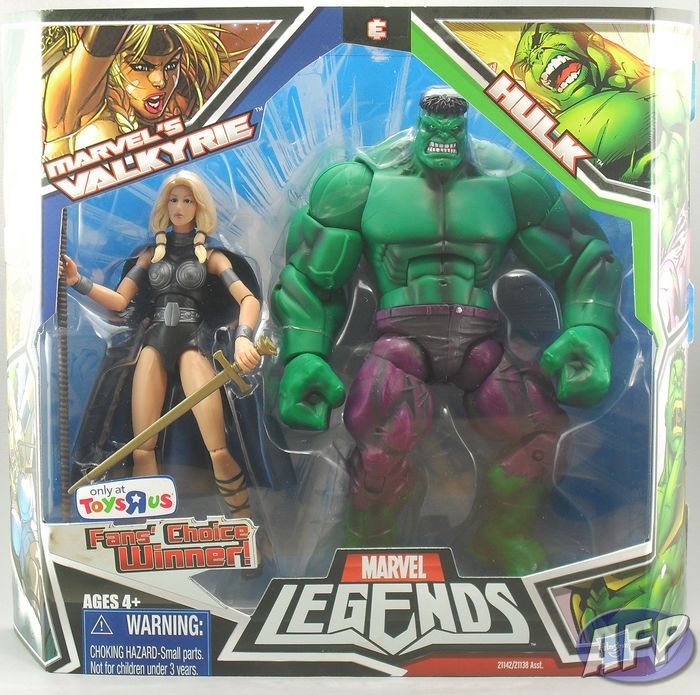 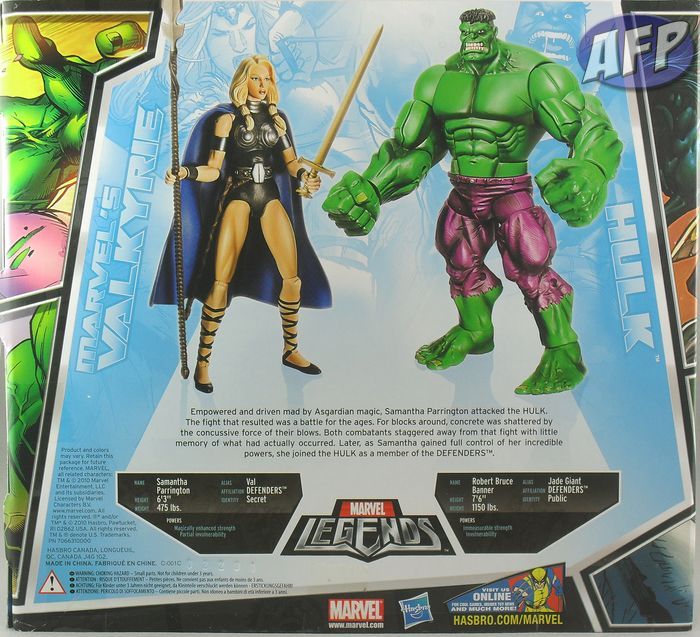 I’m sure most of the FOOM toy collectors know that the new Hasbro Marvel Legends TRU Exclusive Fan’s Choice Winner 2-packs are now flooding into Toys R Us stores and available on TRU.com. Since I’ve been able to get the sets I was coveting, I thought I’d take a little break from DC Universe Classics and spread some Marvel Legends love – starting with the jade giant of the Marvel U., the Hulk!

The Trials and Tribulations of the Modern/McGuinness Hulk

If I remember correctly, this “Modern” version of the Hulk (nicknamed the McGuinness Hulk) and 2 Pack partner, Valkyrie, were originally slated for the Hulk Legends/Fin Fang Foom series but both were dropped from the line-up before production. Soon after the FFF Wave, the Hulk body design with a different head saw the light of day as the Marvel Legends Target Exclusive Wave Red Hulk BAF. In 2009, the McG-Hulk is given another shot at becoming mass produced as part of Hasbro’s Marvel Legends Fan’s Choice Poll when fellow Defender, Valkyrie finishes in the top three with Black Widow and Deadpool. I don’t think any fan doubted that Hasbro would pick the Hulk to be Valkyrie’s set partner, the Defenders connection was too strong to ignore. 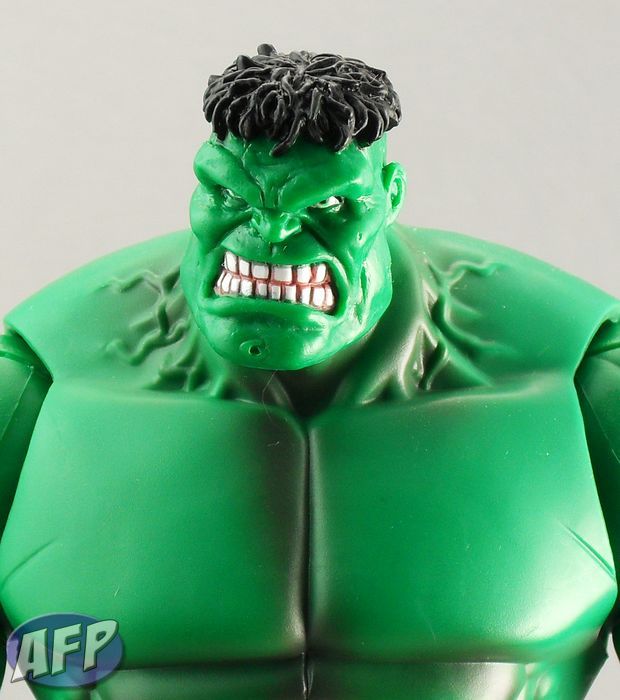 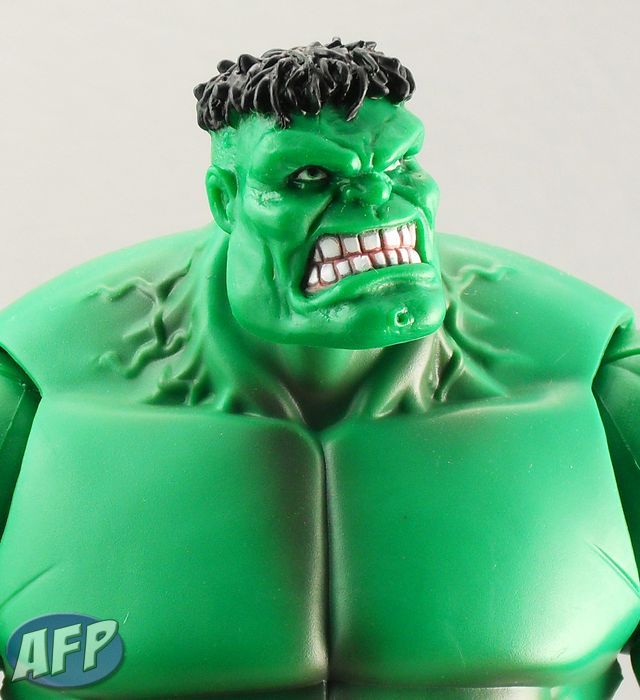 The things I love about this Hulk >

After seeing him previewed at SDCC 2009, this Hulk was one of my top wants out of the group that made up the ML Fan’s Choice Poll. There are somethings about him that I wish had been done a little differently though… 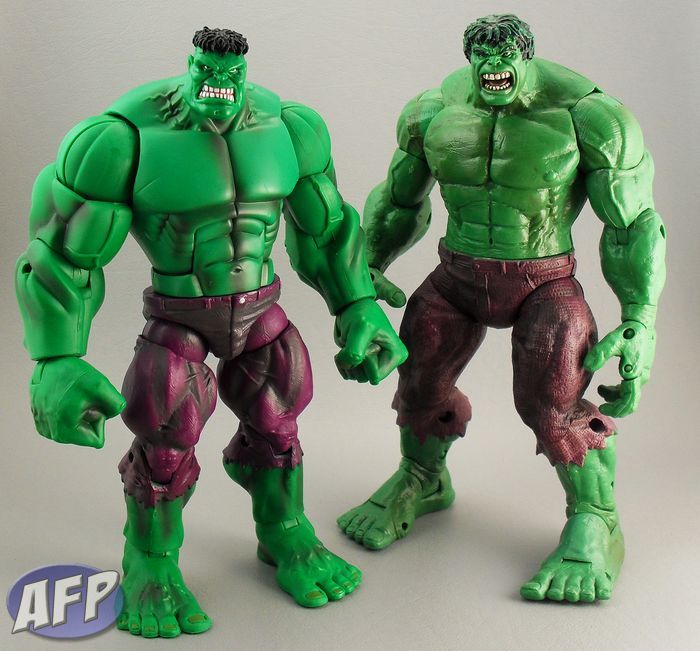 The things about this Hulk I wish had been executed better >

Obviously those points weren’t deal breakers as I did buy him and don’t intend on trading or selling him off. I may make some modifications though… 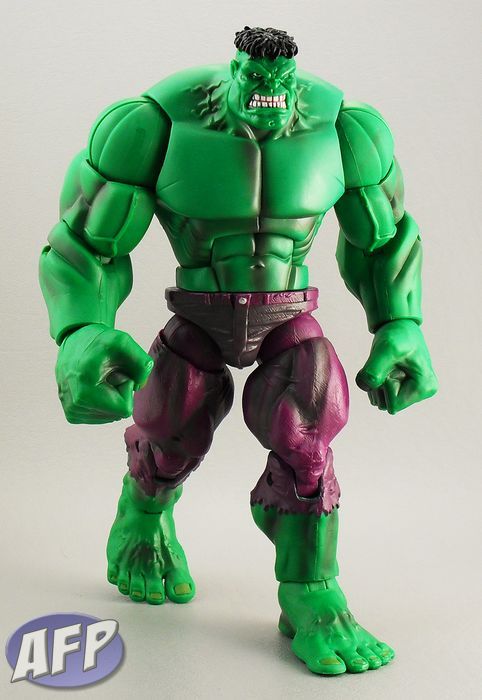 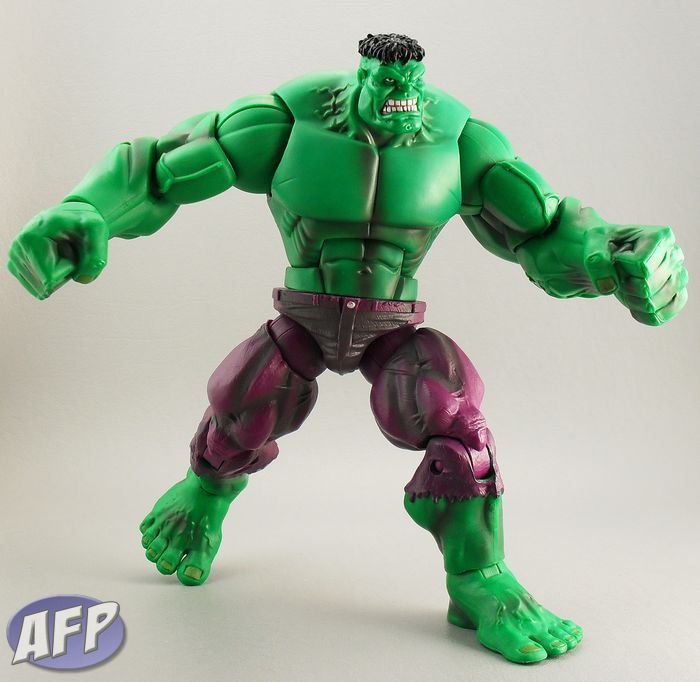 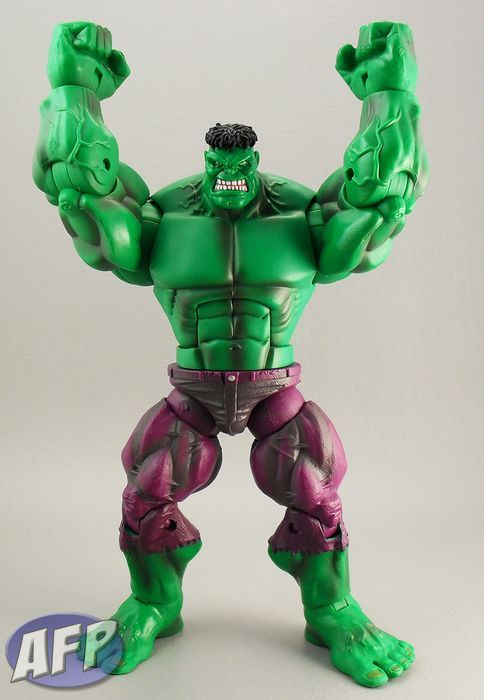 Even with my list of nit-picks, I can say that the ML TRU Excl. FCW 2-pack Hulk is a well made, high quality action figure that’s great fun to play with and pose. He’s solidly built and feels like he could withstand a combined pummeling from the Rhino and the Abomination all day and still be ready to party with Red She-Hulk and Thundra from dusk ’til dawn. 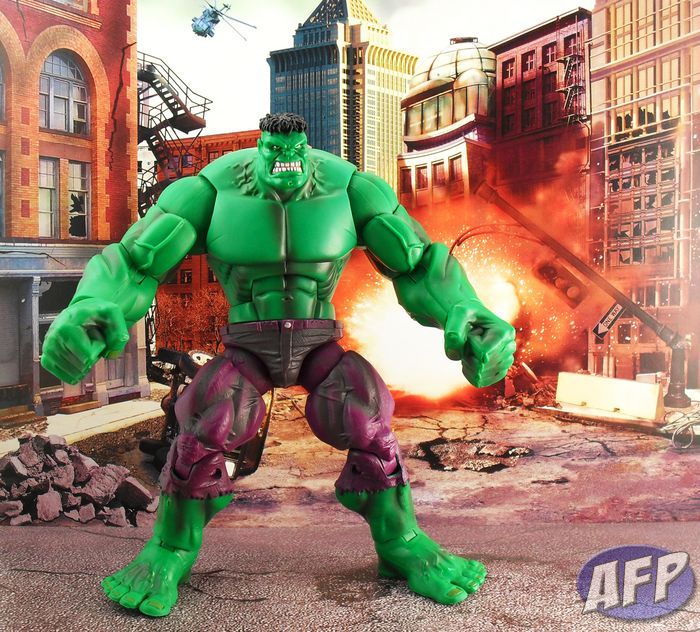 If you want to see more ML TRU FCW 2-packs, check out Ron’s Quick Pics and pics gunbuster718 shared with us. I’ll be back with more soon!