Here’s an obscure one for you. Made by TOMY in 1985, and released in the US through McDonald’s Happy Meals, the Commandrons were another part of the transforming robot crazy in the mid 80’s. 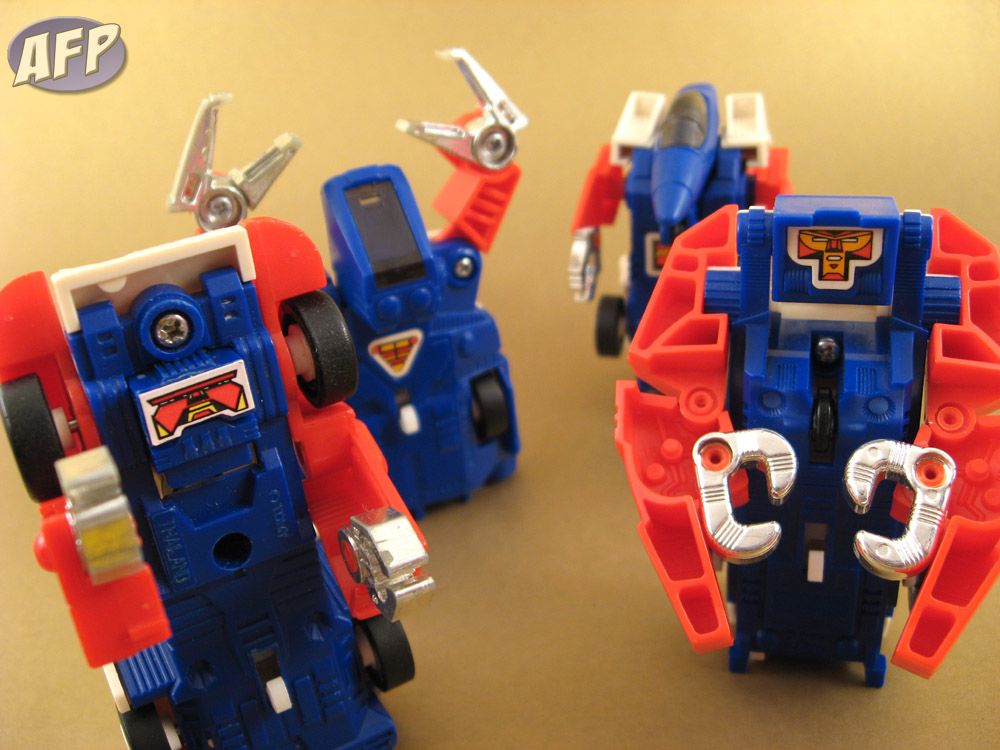 It is hard to find much info about these guys, but from what I can gather, they were originally created by the Japanese company TOMY for one of their transforming robot lines.  They were presumably then licensed out to McDonald’s for their Happy Meal releases, and were packaged with mini-comics from DC Comics.

These same toys were released in Canada with alternate stickers, and were also released  in stores as “Super Alternators.” This is another line that I had as a child, and it took me a while to find out what these toys were when I went looking to find them again. 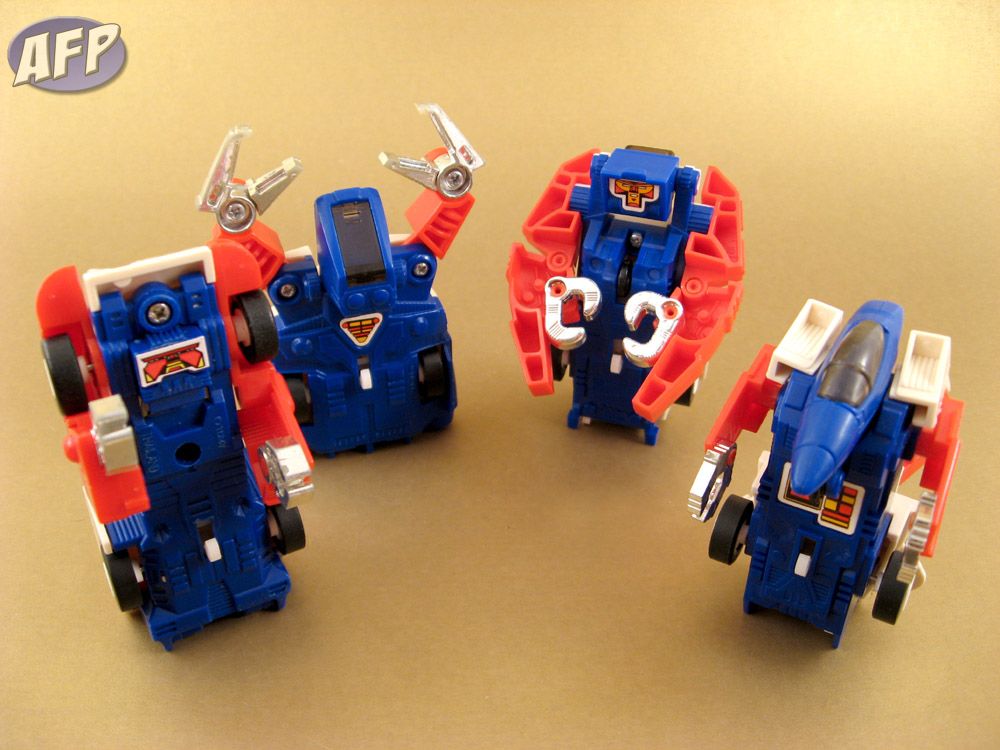 The Commandrons consists of four transforming vehicle robots, each with pull-back action that changes depending on the mode. In vehicle form, the action makes them drive forward. But when standing in robot mode, they tilt side to side and walk forward.

In closing, the Commandrons are great Japanese transforming robot toys. There are alot of them out there, particularly from this era, but if you can find these little guys, you’ll be glad you did. And they go great with their Happy Meal brethren, the Changeables. 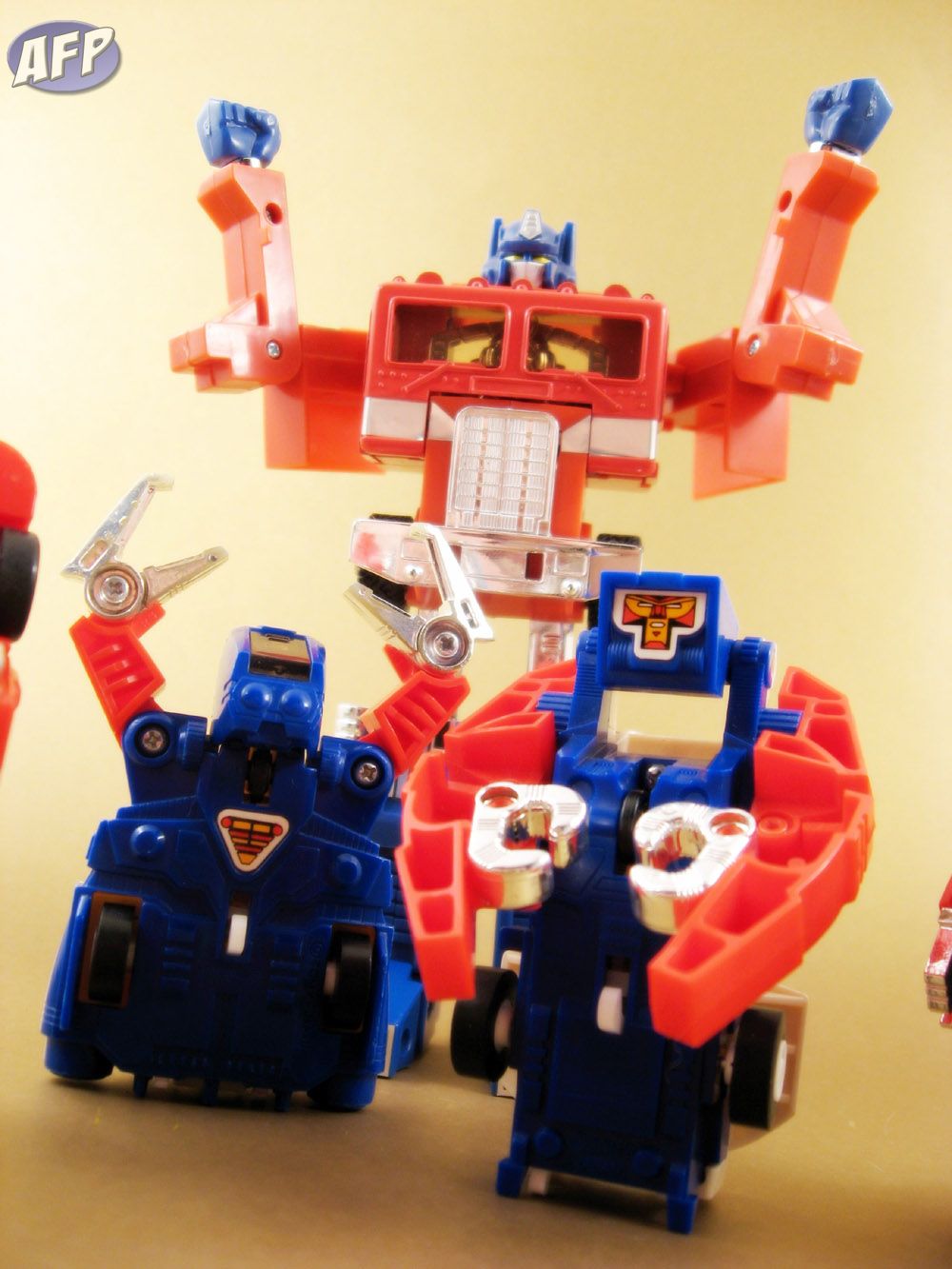