Ani-Com in Hong Kong is right in the backyard of Hot Toys, so it’s no surprise that there were a ton of reveals. Here’s a photo rundown of the Hot Toys booth from godofcat, via Mark OSR of One Sixth Republic.

As expected, Hot Toys showed off the latest for Catwoman, Hulk, Agent Coulson, and more. I may not be up on the news, but I was not expecting a new Professor X and Wolverine from the X-Men franchise, nor a reissue of Robocop. There was also a new ED-209 that wasn’t in the godofcat album (but check it out as there are a ton more pics), but here’s a couple from another of OSR’s Ani-Com albums. 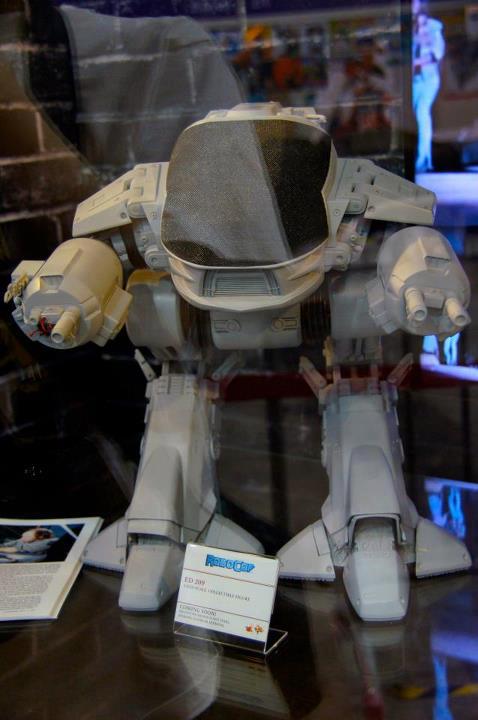 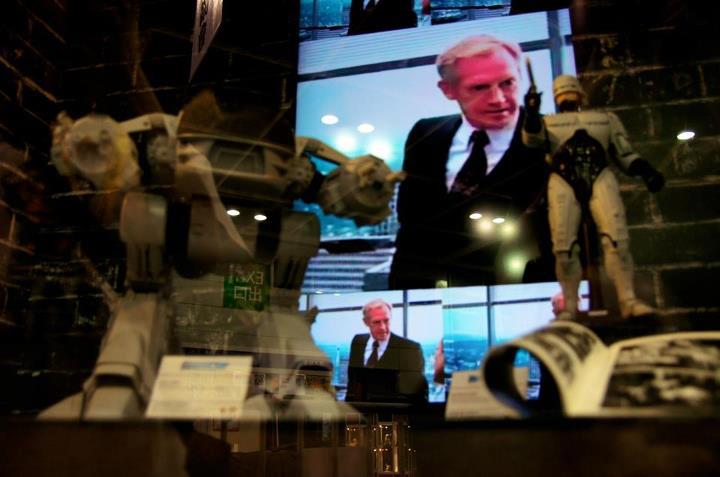