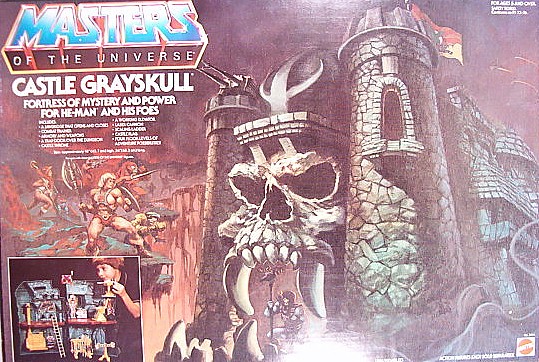 Election Day may be over in the US, but for Masters of the Universe fans, a new campaign is just beginning. No, it’s not the push for pre-orders for Castle Grayskull, although I expect we will see some of that as we close out the final week of pre-orders (at least to hit the minimum to proceed). This vote is about which heroes and villains should appear on the box art for the castle.

Mattel previously announced that they have enlisted Rudy Obrero, who was the artist for the original Grayskull box art, to produce new art for the Classics Castle Grayskull, *if* it moves forward. On the MattyCollector.com forums, Toy Guru has asked fans to vote for the five heroes and five villains you would like to see on the new packaging. Of course, be prepared for the pleas to pre-order too.

There’s no official poll yet, so for now, leave your five and five in the comments below! Here’s mine: