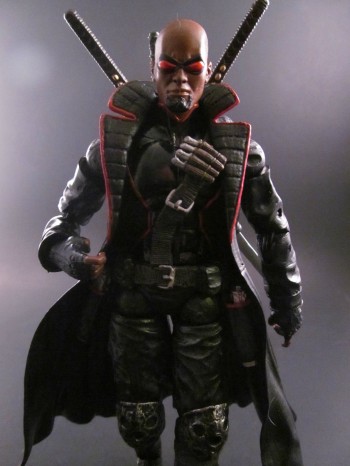 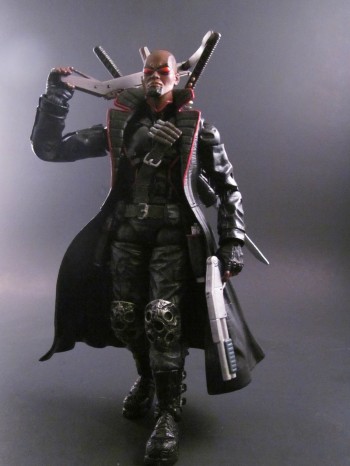 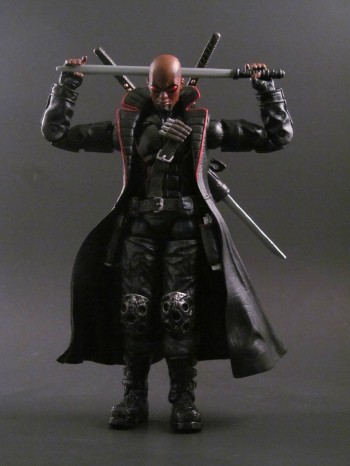 Marvel Legends Blade by Heroes Assembled Customs – I wonder if that running change variant Blade is ever going to come out – if not, this might be your shot at getting an updated Blade into your Marvel Legends collection – I’m digging that choice of the Black Lightning (thanks, Brainlock!) head for Blade – ends May 15, 2013 13:43:07 PDT 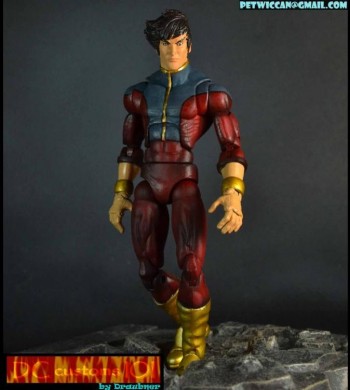 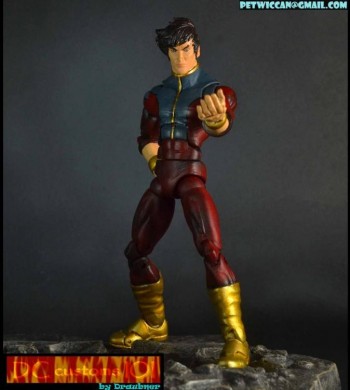 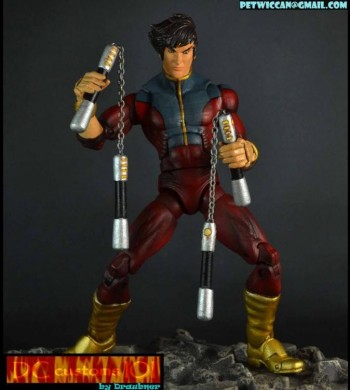 Marvel Legends Shang Chi by Draubner – it’s nice to see Shang Chi getting some love now that he’s on the Avengers, but if Hasbro ever makes him for Marvel Legends I hope he’s in his classic uniform – still, his new look is a nice update to something with a modern feel – ends May 18, 2013 10:28:53 PDT 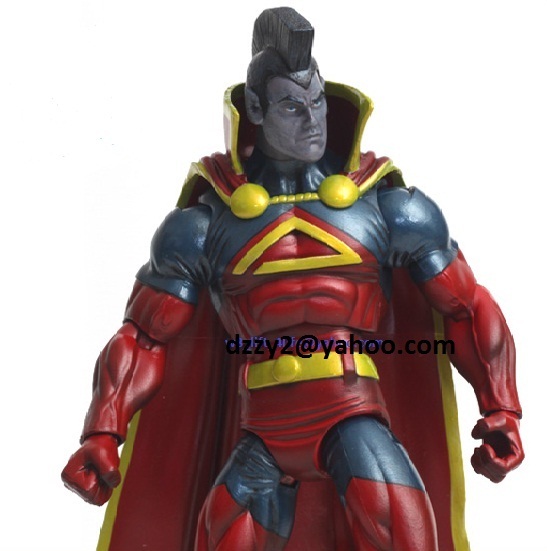 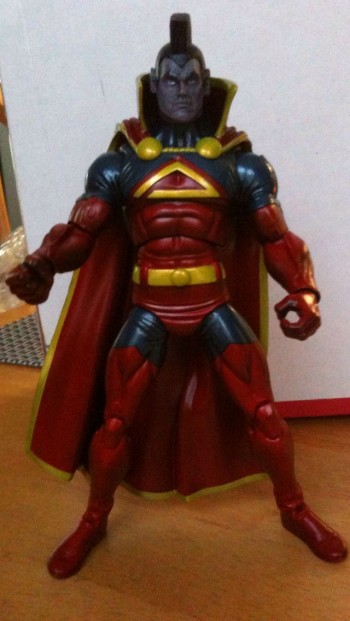 Marvel Legends Shi’ar Gladiator by dzzy272 – I was expecting a Hyperion-based Gladiator, but this one uses the older Doc Samson – I hope Hasbro takes advantage of the new body to bring us an essential cosmic X-Men adversary – ends May 14, 2013 19:06:03 PDT