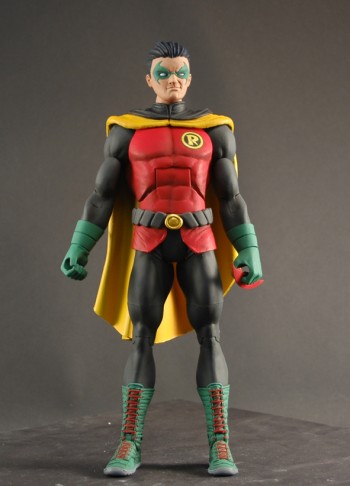 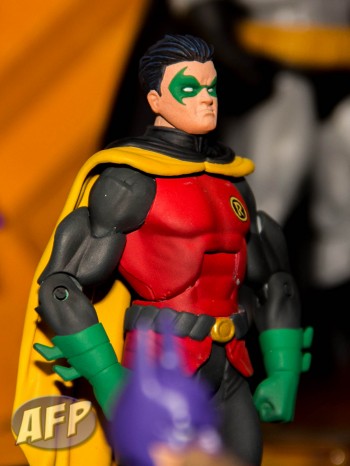 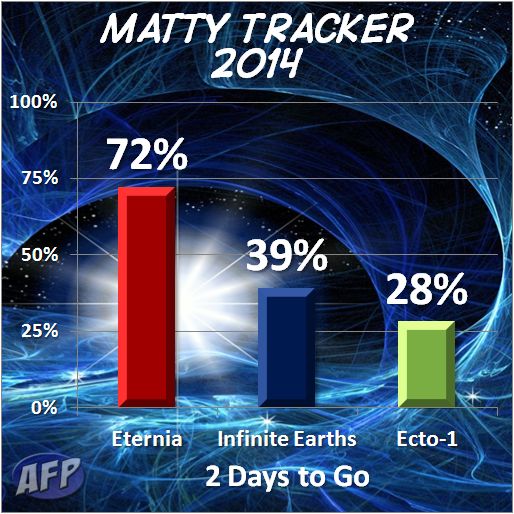 In our last Ask Matty, we asked if Damian Wayne could be added to the Club Infinite Earths subscription. At that time, we got a tentative maybe. Looks like enough people asked – now it’s happening.

This should get a bump in the Club Infinite Earths sub – I don’t think Digital River is updating over the weekend, but I’ve put up the Matty Tracker for today anyways.

We’ve been waiting patiently while all the logistics were worked out, and now we can finally spill some news about the 2014 DCU subscription! Because you demanded it, Club Infinite Earths has added Damian Wayne to the 2014 lineup!

If the sub goes forward, the cancelled retail figure of Damian Wayne is set to join the most exciting group of figures we’ve ever offered. The son of Bruce Wayne and Talia al Ghul is scheduled to be the final figure released for the 2014 sub, joining an amazing lineup that so far includes Doomsday, ‘90s look Aquaman, Ice, and “Conner Kent” Superboy.

But there’s a catch… all of this only happens if the 2014 DCU sub goes forward. We’ve only got until August 19 to make it happen so sign up for a 2014 Club Infinite Earths subscription today!