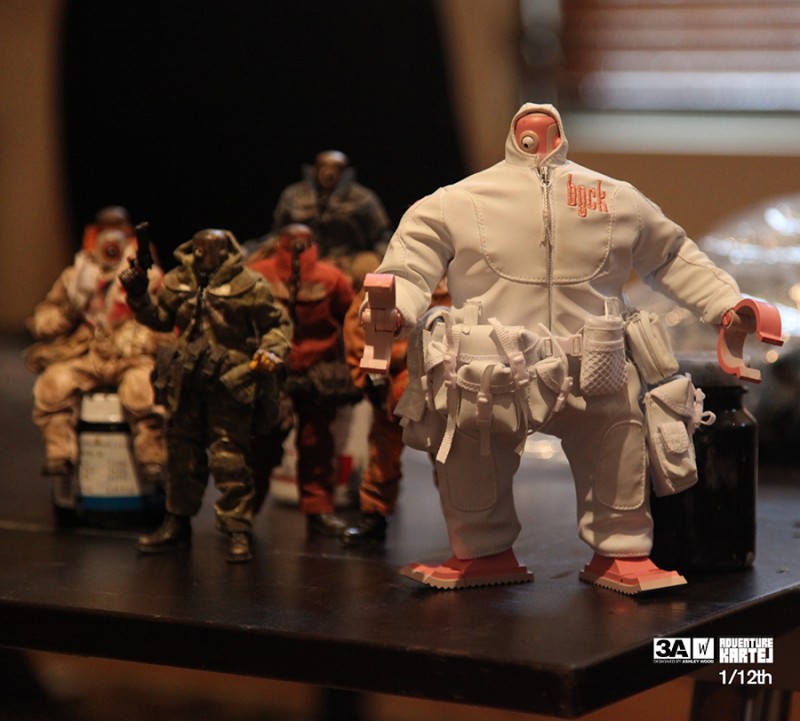 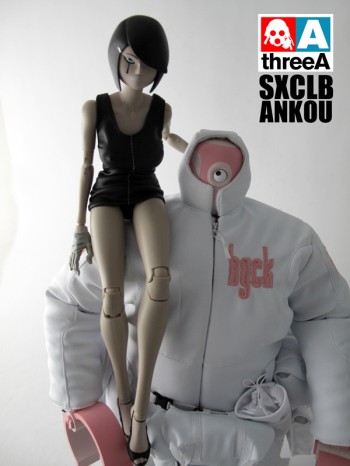 3A Toys has put up a surprise drop for a 1/12 scale Action Portable 2-pack of the risque SXCLB set, released previously in 1/6 scale. They posted a comparison picture of the pink Ankou from the set with the recently released 10 Finger Gang. The picture with Little Shadow and the Ankou is from the 1/6 set – so far no shots of her in 1/12 scale. The set is up for $120 at Bambaland.

Not sure how long it will remain up, but previous 1/12 sets have gone for a couple of days. 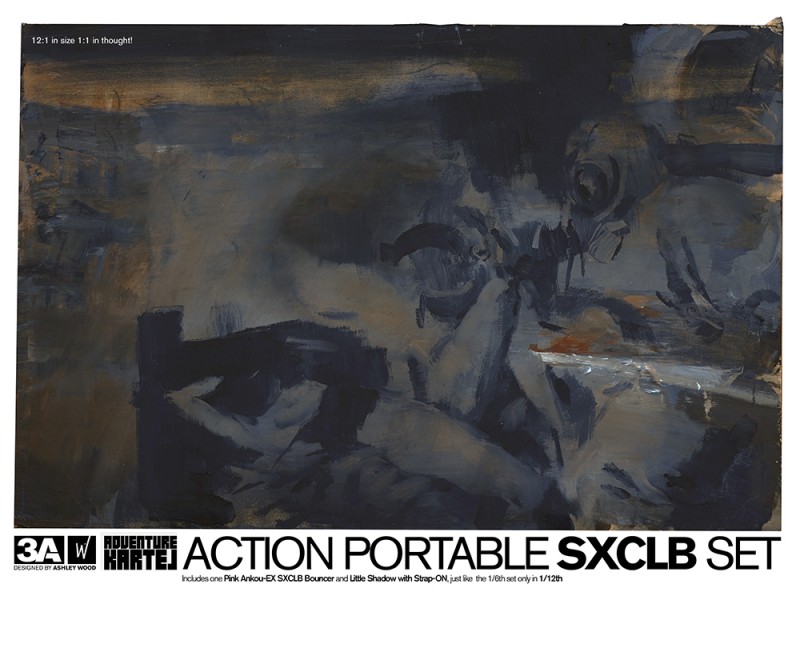