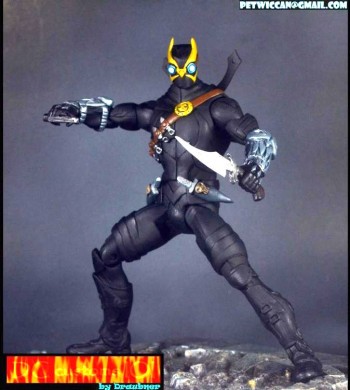 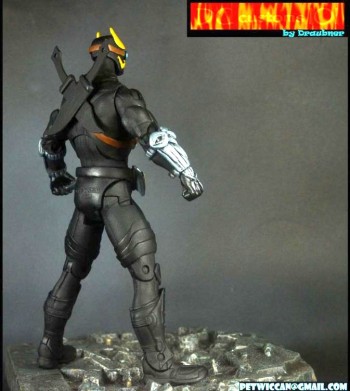 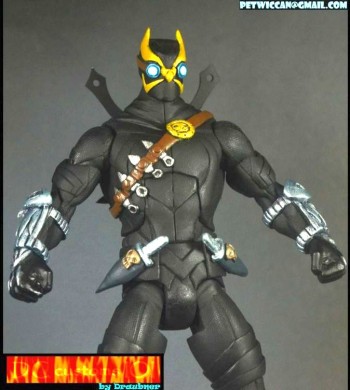 DC Universe Classics New 52 Talon by Draubner – I’m not following the New 52, so I’ll have to take it on faith that this custom is true to the comics – but I dig the costume design, and think the custom is well-realized, whether it’s comic-accurate or not – no idea what is kitbashed and what is sculpted, and that’s the sign of a good custom – ends Oct 23, 2013 14:17:00 PDT 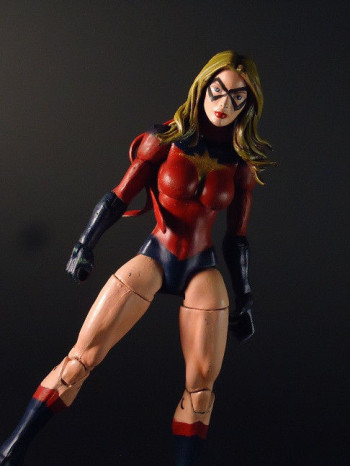 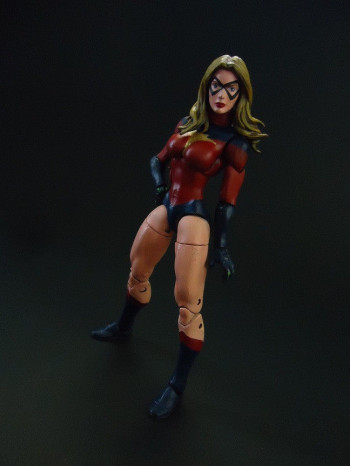 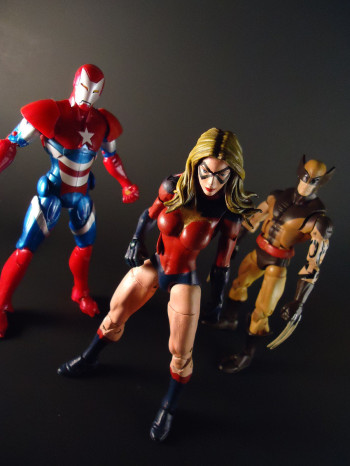 Marvel Legends Dark Avengers Ms. Marvel by emp123customs – hopefully Hasbro will take the hint and re-issue the Moonstone body as Ms. Marvel – both the Karla Sofen and Carol Danvers versions would be awesome – ends Oct 22, 2013 18:27:38 PDT 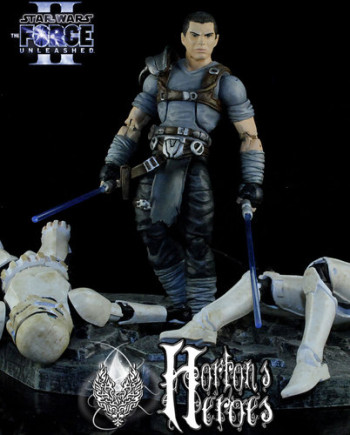 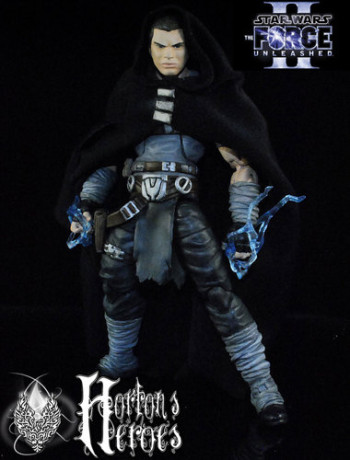 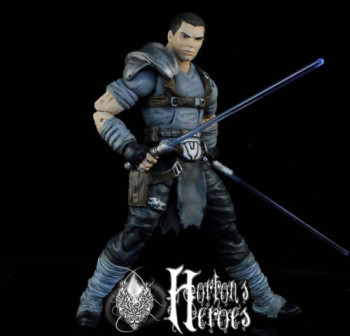 Star Wars Black Series Galen Marek Starkiller by Horton’s Heroes – now that the 6-inch Black Series has hit the market, it’s nice to see more 6-inch Star Wars customs getting made – with the relative infrequency of the retail releases, coupled with a wealth of Expanded Universe characters, this should be a good market for enterprising customizers and Star Wars collectors – ends Oct 24, 2013 18:00:09 PDT