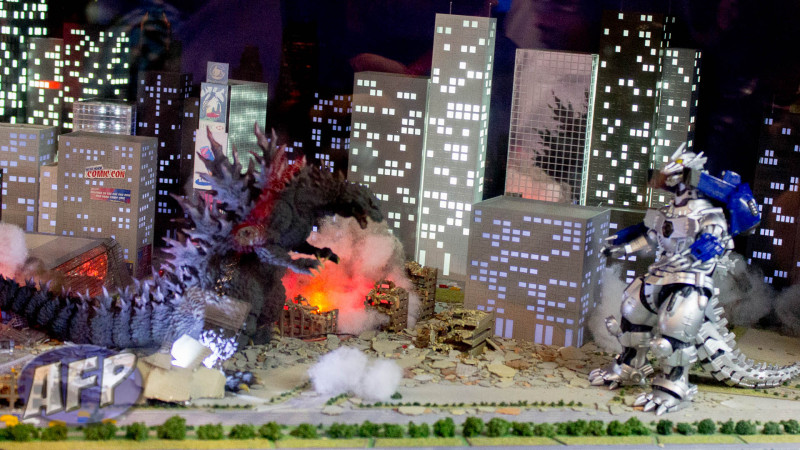 The AVP figures continue to impress. It’ll be hard to skip those – I’m pretty much committed to getting both figures that have been revealed. And I can’t wait for more to show up. I don’t recognize the Batman design – is it video game or comics, or something else entirely?