The top folks at Marvel have no interest in promoting the movie business of competing movie studios – at least, not without some financial upside for their own company. And while it’s not spoken of openly, that competitive interest in the movie business has resulted in decisions that have wide impact across the entire enterprise. 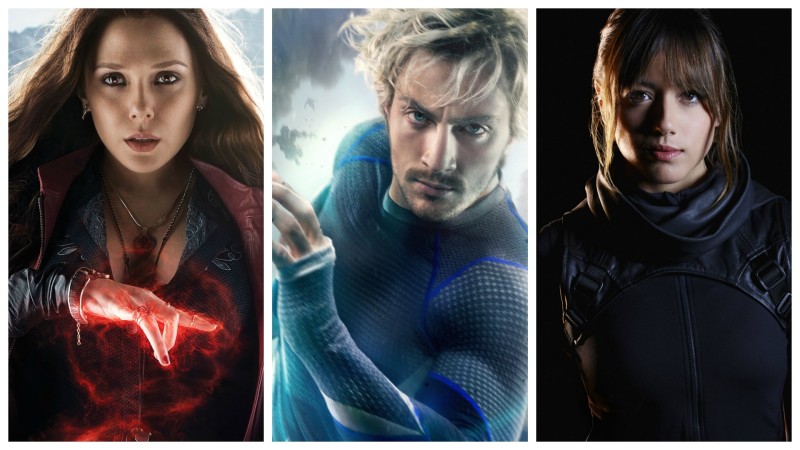 In the Marvel Cinematic Universe (capitalized to indicate the one put forth by Marvel Studios), there have been creative changes to accommodate the war on Fox – the most prominent is the exorcising of “mutants” from the MCU lexicon. Due out this summer, Avengers: Age of Ultron will likely introduce Scarlet Witch and Quicksilver as Inhumans, not as mutants as they have been in the comics. And in the Agents of SHIELD mid-season finale in December, Skye was subjected to the Terrigen Mists, making her “inhuman” – also contrary the comic book science-induced backstory for Skye’s alter ego, Daisy Johnson / Quake.

One innocent explanation for these differences in the MCU is that Marvel Studios does not want to infringe of the license held by Fox – since Fox owns “mutants” it might not be apropos for Scarlet Witch and Quicksilver to be designated as such. But the changes Marvel has made on the comics side of the business can’t be explained away with that argument. Chief among these is the recent revelation in the comics that Magneto is not the father of Scarlet Witch and Quicksilver, undoing years of comic history. And many people have held the conspiracy theory that Marvel cancelled the Fantastic Four comic as another salvo against Fox. 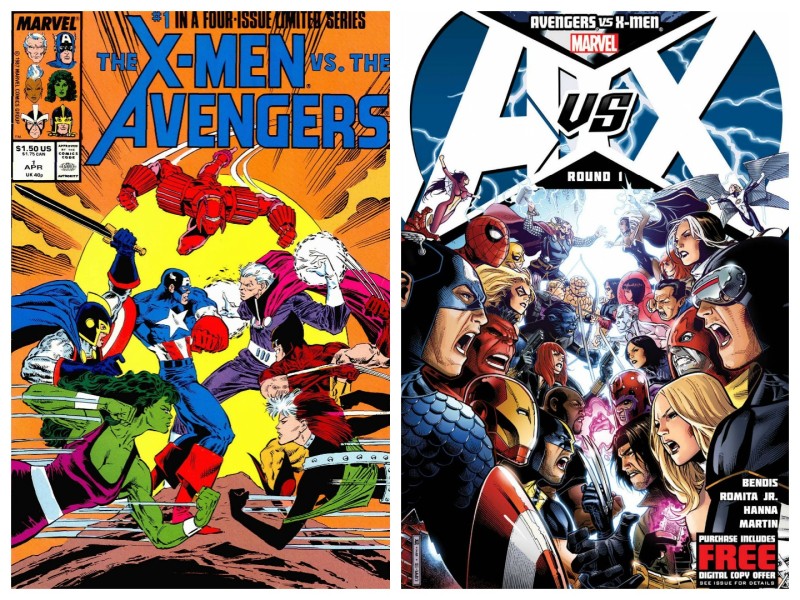 It’s not that I think there’s good stories to be mined for a united Marvel cinematic universe from the comics – quite the contrary, in fact. Crossovers have been standard operating procedure in Marvel comics, but over the years they’ve gone from cameos in individual books to bigger and bigger event-driven limited series. In 1987, the X-Men crossed paths with the Avengers over the crimes of Magneto (after a villainous turn he became the headmaster at Xaviers’) – it was a largely forgettable four issue series.

In 2012, Marvel’s main event was the mega-crossover Avengers vs. X-Men – a bloated 12-issue series with an equally bloated number of prologue, tie-in, and epilogue issues. Despite the bloat, Marvel promised a game-changer in the event but delivered what I consider a huge mistake – Cyclops killing his long-time mentor, Professor Xavier – this changed Cyke irreparably and is something that I wish never happened. (Aside: while I suppose this was expected to have the same gravitas as Phoenix killing Professor X, and Cyke, too, in the X-Men: Last Stand movie, at least her actions had some story-based foundations.)

I think the real casualty of the Marvel vs Fox war are the toy collectors, in particular, the Marvel Legends fans. We’ll be seeing some great toys from the Marvel Legends line this year from the Marvel Cinematic Universe, but none from the Fox Marvel movies. Why not? It’s not spoken of by the Hasbro Marvel brand team, but the between-the-lines story is that Marvel licensing has put the kibosh on toys from the Fox movies. We didn’t see anything from last year’s X-Men: Days of Future Past, and we won’t see anything for this summer’s Fantastic Four reboot.

I’m generally not that into the movie costume designs, so while I am not missing a too-tall Wolverine in the horrible black leather (which I loved from Morrison and Quitely’s New X-Men), what I am wishing for are the comic book figures that could have accompanied an X-Men Legends and Fantastic Four Legends sub-lines, just like they’ve been doing for the Avengers, Cap, Iron Man, Ant Man, and Spidey (who I thought odd would still get a line until the Sony / Marvel cease fire).

There are so many comic book characters still to be mined from X-Men and Fantastic Four that they deserve more than just the occasional spots in the other lines. Marvel Legends is in a resurgence right now, with a ton of characters getting done that I never though would happen – but still, think about your top ten wants from the line and tell me – how many of them are mutants or Fantastic Four-related? 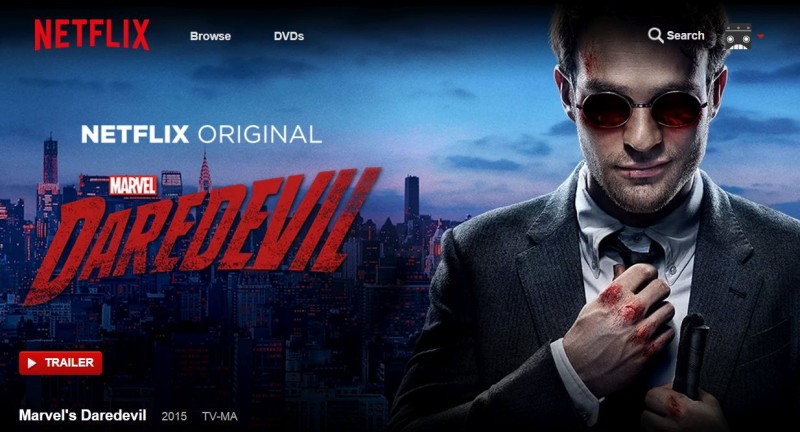 And there’s more to come, from Fox and others. Deadpool Legends? Not going to happen if the Marvel vs Fox war continues. What about Daredevil, Jessica Jones, Iron Fist, Luke Cage, and the Defenders? Daredevil will be available on Netflix starting April 10, but there’s no toys. Now, I am less inclined to believe the conflict with Fox has spilled over onto Netflix, as that was a deal done after Marvel Studios was formed, but I know I’d love to see more figures from the Urban Legends / Marvel Knights characters.

Let me leave you with this:

With great power, comes great irresponsibility? I couldn’t agree more. It’s time for Marvel Studios to use its muscle to come to an understanding with Fox, not continue to wage war against them. If it helps their movies and comics business, that’s gravy – I just want them to do it for the toys.

I’ve had my say, so now it’s your turn. What do you think about the Marvel vs Fox war, and how it’s affected the movies, comics, and toys? Leave your comments below.

3 thoughts on “Soapbox Sunday: Marvel and Fox Need to Reconcile… For the Sake of the Toys”